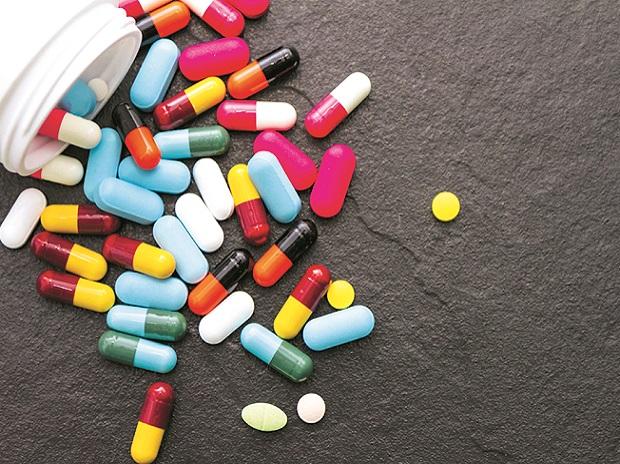 New Delhi: India’s exports of pharmaceutical products during April-December 2020-21 grew by 12.43 per cent to USD 17.57 billion, Parliament was informed on Friday in reply to unstarred question No. 248.

India’s exports of pharmaceutical products have not declined and they are growing consistently, Minister of State for Commerce and Industry Hardeep Singh Puri said in a written reply to the Rajya Sabha.

Replying to a question on FDI, Minister of State for Commerce and Industry Som Parkash said that during the last three years, the Foreign Direct Investment (FDI) equity inflow increased from USD 44.85 billion in 2017-18 to USD 49.97 billion in 2019-20.

On a question about single window approval system for industry, Parkash said the central government is working on setting up a Single Window System for clearances and approvals of industry in the country.

Despite the presence of several IT platforms for investing in India such as in departments of the Government of India and State Single Window Clearances, investors need to visit multiple platforms to gather information and obtain clearances from different stakeholders, he said.

“To address this, the creation of a Centralized Investment Clearance Cell, which would provide end-to-end facilitation support, including pre-investment advisory, information related to land banks and facilitating clearances at central and state level was proposed,” Parkash added.

The cell, he said, is being planned as a one-stop digital platform to obtain all requisite central and state clearances/ approvals required to start business operations in India.

The cell “will be a National portal that integrates the existing clearance systems of the various ministries/ departments of Government of India and of state governments without disruption to the existing IT portals of ministries and will have a single, unified application form,” the minister added.

This will eliminate the need for investors to visit multiple platforms/ offices to gather information and obtain clearances from different stakeholders and provide time-bound approvals and real time status update to investors, Parkash informed.