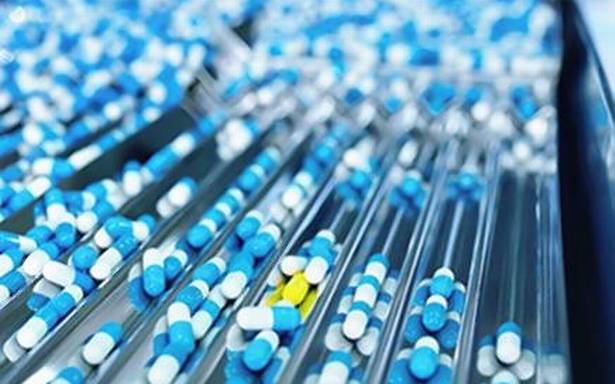 New Delhi : Fair trade regulator CCI will identify measures to enhance competition in the country’s pharmaceutical sector for ensuring affordability of drugs after analysing findings of its market study, which is likely to be completed within a month, according to its chief Ashok Kumar Gupta.

The Competition Commission of India (CCI), which keeps a tab on unfair, initiated the study after observing issues such as lack of “effective consumer choice”.

“Currently, it appears that, when it comes to medicines, competition is primarily on the basis of brands and not prices. The study will identify measures to increase competition for ensuring affordability of drugs,” the CCI chairperson said. Market studies had been initiated in pharmaceuticals and telecom, given their significance in the “new COVID-19-induced socio-economic milieu”.

Mr. Gupta noted that the pharma sector study was initiated “because of observable demand-side issues, such as lack of effective consumer choice”.

In 2020, the CCI study of the e-commerce space revealed bargaining power imbalance and information asymmetry between platforms and their businesses as emerging issues.