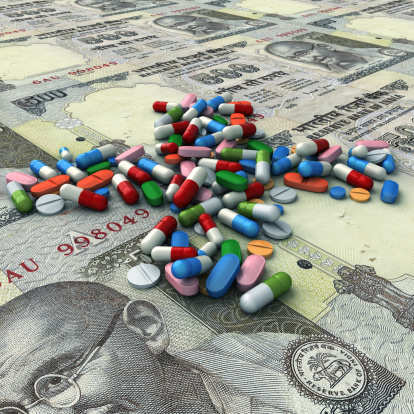 Billionaire Ajay Piramal is considering a sale of his contract pharmaceutical operations, which could fetch around $1 billion, people with knowledge of the matter said. The tycoon’s Piramal Enterprises is working with advisers to gauge interest in the business, known as Piramal Pharma Solutions, according to the people. It has sent out preliminary marketing materials to potential buyers, the people said, asking not to be identified because the information is private.

Piramal Pharma Solutions is a contract development and manufacturing organisation, which provides services including drug discovery and commercial production to other healthcare firms.

The sale has attracted interest from private equity firms and US companies, the people said. The business has $70-80 million annual earnings before interest, taxes, depreciation and amortisation (ebitda), according to the people. It could be valued at 12-15 times ebitda in a sale, one of the people said.

Any transaction will add to the $3.8 billion of healthcare services deals involving Indian companies this year, data compiled by Bloomberg show. In 2010, Piramal Enterprises sold its branded generic-medicine unit in India to Abbott Laboratories for $3.7 billion.