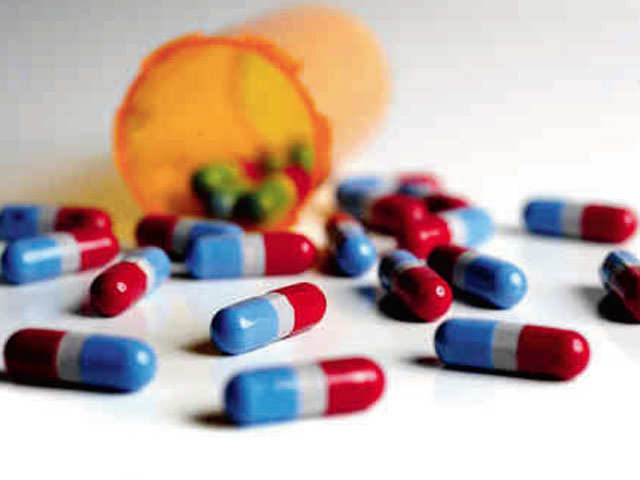 By Saumya Joseph and Ankur Banerjee

Trevena Inc’s opioid injection for managing acute pain failed to win the backing of an advisory panel to the Food and Drug Administration on Thursday, against the backdrop of opioid addiction in the United States reaching epidemic proportion.

The panel voted 8-7 against approving the treatment which is administered in hospitals and ambulatory surgery centers and aims to manage acute pain in patients for whom an intravenous opioid is necessary.

The narrow outcome of the voting underscored not just the concern over introducing another opioid to the market but also about the need for alternatives to current pain treatments.

Opioid addiction is a serious public health crisis in the United States and has led to over 70,000 deaths last year. The regulator has pushed drugmakers to look for alternatives, while declining to approve a number of new opioid drugs.

“We just don’t have enough safety data to say that we are not going to inadvertently harm people,” said Mary Ellen McCann, a panel member and associate professor of Anesthesia Harvard Medical School.

“If this drug is brought up in another half a year or a year with better, more data, I would be very happy to vote yes.”

The panel sought more data on proposed doses, safety and studies on potential public health risk from the treatment, raising concerns about its off-label use.

Trevena’s oliceridine belongs to the same class of opioids as commonly prescribed painkillers such as morphine and fentanyl.

The panel’s vote comes two days after FDA staff reviewers said overall assessment of the abuse-related data suggested the treatment has an abuse and overdose potential and could lead to physical dependence similar to other such treatments.

“I did not see anything today to indicate may be it was better than morphine, but I certainly did not feel that I saw anything that made it more dangerous than morphine,” Kevin Zacharoff, a panel member who voted for the drug, said.

The FDA will decide the fate of oliceridine by Nov. 2. The regulator is not obligated to adhere to the panel’s recommendations, but typically does.

Trading in the shares of the company were halted.