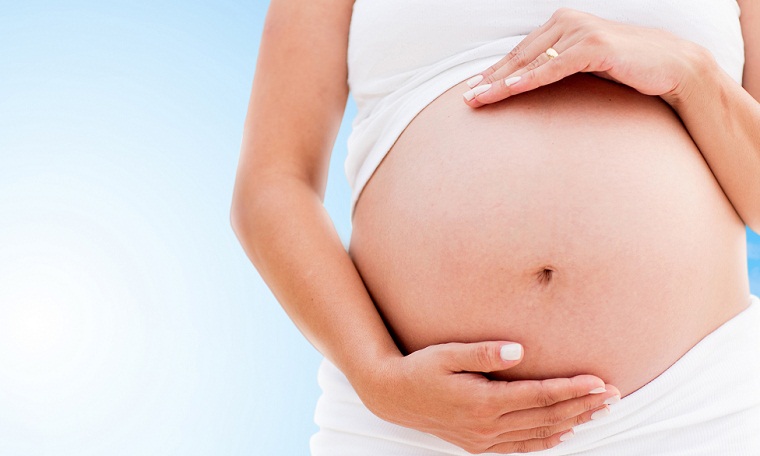 Nainital
Bringing to the fore the callousness of government hospitals towards its patients, an RTI reply has shockingly revealed that several pregnant women admitted to Sushila Tiwari Government Medical College in Haldwani were administered expired drugs during January and February this year. The hospital administration has launched a probe into the matter. The disclosure has come at a time when the hospital is already probing the death of at least six pregnant women due to “faulty” administration of anaesthesia. A “confidential inquiry” was ordered by the hospital in February to get to the bottom of the allegations of deaths.The recent disclosure came to the fore after an RTI was filed about the cases of kidney failure of pregnant women in the hospital. The RTI reply, a copy of which is with the TOI, disclosed that dose of ‘Bupivicane’, which was expired in December 2015, was given to patient/patients during January and February this year.The effect of the drug on the patients will be known only after the hospital inquiry is over. According to hospital medical superintendent AK Pandey, An inquiry is already going on into the matter and if an expired drug was administered to any patient, strict action will be taken against the person responsible.This points to the indifference of the doctors and the administration towards the patients. I dread to imagine how many such instances have happened with innocent people.