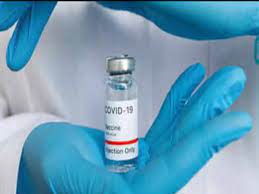 NEW DELHI : The government has negotiated price of Zydus Cadila’s Covid vaccine ZyCoV-D with its manufacturer and the vaccine will be soon rolled out under the national programme, an official said.

However, the needle free DNA-vaccine ZyCoV-D – which had been given emergency approval for restricted use in all above 12 years of age – will be given to children only after the National Technical Advisory Group on Immunisation (NTAGI) submits its detailed guidelines for immunisation of children against Covid-19.

“The negotiation with Zydus Cadila for pricing of ZyCoV-D are over and the procurement price has been fixed. The price is substantially lower than what the company had quoted initially. The vaccine will be soon administered as part of the national programme,” the official told TOI.

When asked whether it would also be administered to children above 12 years of age, the official said NTAGI is framing guidelines to specify priority groups. The vaccine will be initially available only for those above 12 years age who have specific co-morbidities. 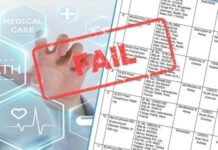 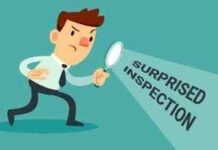 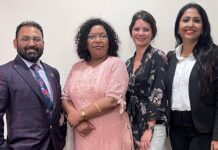