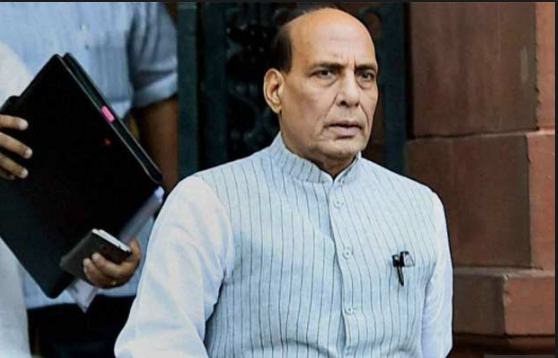 “The hospital will be the biggest and first-of-its-kind in the CAPFs and it has state-of-the-art equipment and treatment facilities for the patients,” a senior official said.

He said the hospital has a modern pathology lab, radiology department, operation theatre including different specialised departments such as pediatrics, ophthalmology, general medicine, ENT and orthopedics, among others.

“Disciplines of cardiology, neurology, nephrology and neurosurgery will also be included in the hospital in the near future,” the official said.

The home minister asked the officials running the hospital to ensure no dearth of doctors at the facility and to make sure it function well.

Singh said he was willing to relax the rules for recruitment of doctors in case the recruiters face any problem on this front.

The hospital, built inside the campus of the Central Industrial Security Force here, will cater to over 10 lakh troops of the CRPF, the BSF, the CISF, the ITBP, the SSB, the NSG, the NDRF and the Assam Rifles that function under the command of the Home Ministry.