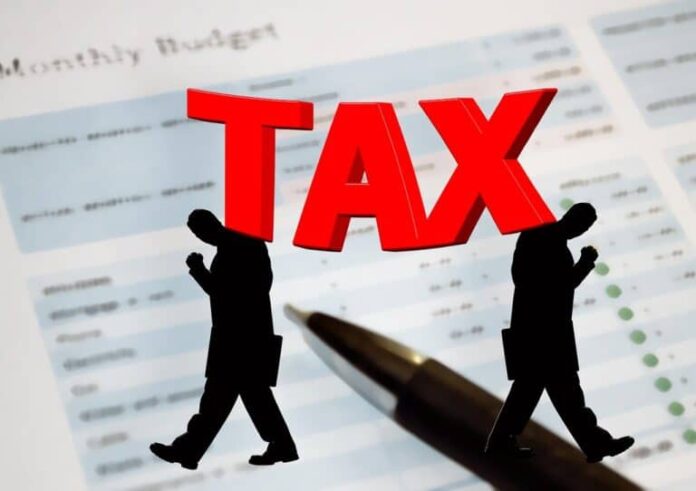 The goods and services tax (GST) rate on certain sector-specific items including medicines, diagnostic kits and medical instruments should be brought down from 12 per cent to five per cent in order to address the issue of embedded tax in the healthcare services sector, says a latest study.

The GST has been exempted for healthcare services sector, including clinical establishments such as hospitals, nursing homes and clinics or authorised medical practitioner or paramedics, on the assumption that a majority of healthcare establishments would not come under the GST regime and would be relieved of fulfilling a lot of GST related procedures like ‘Registration’ and ‘filing of Returns’.

“Unfortunately, due to this, the most promising feature of the GST of facilitating smooth flow of input tax credit got restricted as most of the inputs procured by the healthcare establishments including medical equipment’s, consumables, labour and maintenance of medical equipment’s, rental services, housekeeping services, etc bore the GST burden, but these taxes could not be set off against the output tax liability because the output healthcare services were exempt from GST,” said the study.

The blocked credit, which remains unutilised in the value chain becomes a cost and gets passed on to the end user raising the cost for healthcare services and thereby diluting the government objective of making India an affordable healthcare destination.

For hospitals, the embedded taxes on an average account for nearly 6 per cent of their total expenses in a year, though for the last three years, this has stayed at an average of 5.7 per cent.

Over the past three years, the average GST rate faced by hospitals on procuring their inputs has been about 12 per cent, and the out of the expenditure, almost 40.6 per cent of their total expenditure in 2018-19 were into GST bearing inputs, ranging from pharmacy consumption including both life saving and non-life saving medicines, food and beverages, printing and stationary, instruments, machinery to several input services, manpower supply services, maintenance and repair services, among others.

Instruments and appliances used in medical, surgical, dental or veterinary sciences contributes to 12 per cent of the GST bearing expenses for hospitals, and are charged at 12 per cent GST.

For testing labs, the embedded taxes on an average account for nearly 5.2 per cent of their total expenses in a year, while across the three years the rate stayed at an average of 5.8 per cent. This was less than five per cent for the year 2020-21 because of the higher volume of demand for C-19-related testing services.

Over the past three years, the average GST rate faced by labs on procuring their inputs has been about 12 per cent. Consumables and reagents contribute to around 44-75 per cent of the lab’s total GST bearing expenses, which are taxed at five, 12 and 18 per cent.

“In this context, a GST rate rationalisation exercise is much needed in the sector to overcome the embedded taxes problem and provide for opportunities to healthcare service providers to invest in high quality inputs to provide high quality output to end-consumers,” said the study.

“As the entire exercise of GST rate structure rationalisation is under examination by a commission under GST council, our request is that at least a few important items which account for a significant proportion of embedded taxes could be brought to a merit rate, providing some relief to the healthcare services segment, and at least neutralise the increase of 1.5 per cent post C-19 (in GST regime),” it added.

It has requested the government to reduce the GST rate of all diagnostic kits and reagents, medicaments consisting of mixed or unmixed products for therapeutic or prophylactic uses, medical, surgical, dental or veterinary furniture, instruments and appliances used in medical, surgical, dental or veterinary sciences, and others from the current 12 per cent to 5 per cent.