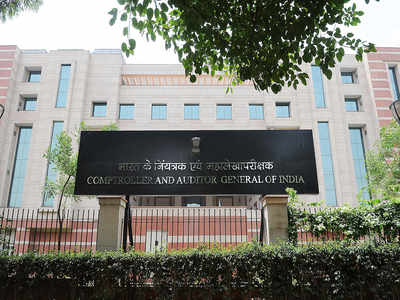 Rs 9.34 crore worth of life-saving immune suppressants has been wasted at India’s one of the largest organ transplant centers, Chennai’s Rajiv Gandhi Government General Hospital. The orders were placed in excess by the comptroller and auditor general of India has alleged.
In addition, they also ordered another drug Bromocriptine used to treat gynecological problems and Parkinson’s disease in excess.

Reports clearly proved their negligence and hospital has no exercise control by a director of medical education (DME) and Tamil Nadu Medical Service Corporation, that resulted in the inflated requirement by the hospital and the excess procurement of medicines and consequent loss of Rs 16.17 crore due to an expiration of medicines.

A senior official at the Directorate of drugs control said that In December 2013, the DME submitted its requirement of 45 medicines in the essential drug list for 37 hospitals under its control. Every hospital creates a list of requirement after collecting the information from the doctors.

And it is also noticed that In this matter, the requirement did not have a signature of either the MSO or the hospital dean before submission to the DME. Hospital dean has told the comptroller’s office the medical stores officer placed orders for the immunosuppressant, Tacrolimus and Bromocriptine “far in excess” by oversight because he did not calculate the number of tablets in each unit he ordered.

With complete analysis by the two-member committee, reports proved that hospital overall consumption of 5.46 lakh capsules of Tacrolimus and 7,000 tablets of Bromocriptine, But the hospital ordered 1.8 crore capsules and 96 lakh tablets respectively. The Committee also recommended a detailed inquiry, but no further action was taken further. The requirements made by the hospital has no signature, the DME passed it without any inquiry. And TNMSC too did not restrict the procurement and supplied the medicines.

After that much of loss, the DME created a section to keep the check on future lapses headed by technical officers and made it compulsory for hospital heads to furnish authenticated copy based on requirements.