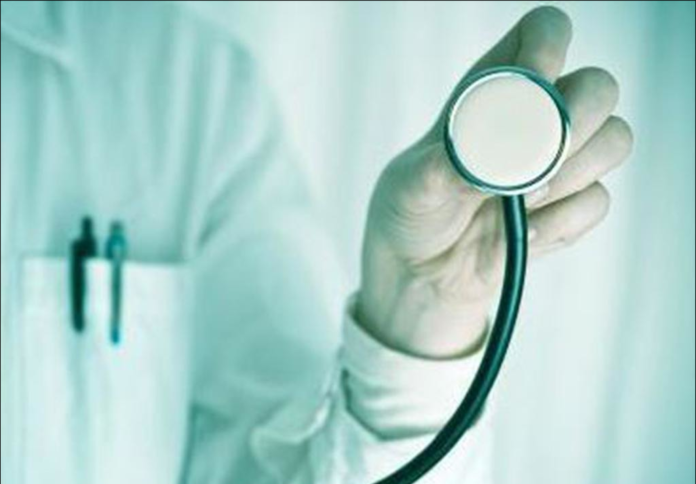 Meerut: As many as 100 doctors under the National Medicos Organization (NMO), along with doctors from the Chief Medical Officer’s office, including 20 doctors of each specialty, three ambulances and staff of at least 20 nursing homes of the district, will be available to cater to the 3.1 lakh people who are expected to attend the RSS’ mega congregation, ‘Rashtroday’, on Sunday. Doctors say major issues at the event are likely to be dehydration and injuries.

“As many as 100 doctors will remain on the spot in Jagriti Vihar to keep a check on any emergency that might occur during the programme which is set to see a huge footfall on Sunday. While three advance life support ambulances will be deployed at the spot, 20 doctors of all the specialties will also remain deployed. There will be a total of nine medical camps within the venue — each one will have at least nine doctors,” said Dr Umang Arora, secretary, National Medicos Organization, Meerut unit.

“We have asked all the nursing homes on Garh road to stay on alert from 9am to 6pm on Sunday and also to provide free treatment to RSS members. Dehydration and minor injuries are expected to occur at the spot but still a majority of doctors from the district will remain at the spot so as to keep a check on any health emergency that might occur,” said Dr Veerottam Tomar, president, NMO.

The event at Jagriti Vihar is being considered as RSS’ biggest-ever mega congregation.