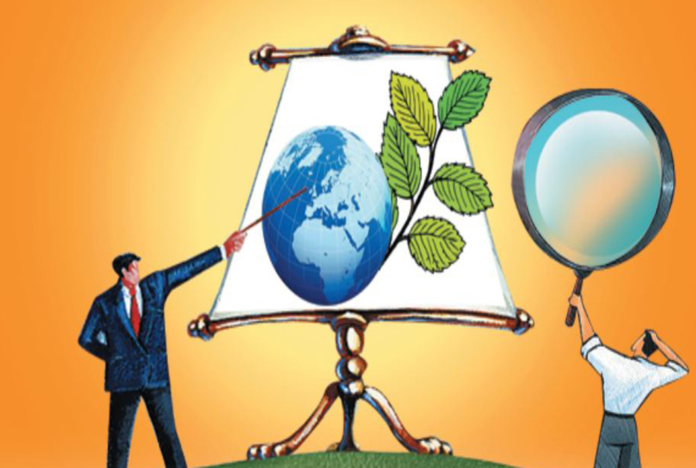 CHANDIGARH: Shri Dhanwantry Medical College and Dabur Dhanwantry Hospital of Sector 46B, which was earlier affiliated to Panjab University, has sought this status once again for opening a new college and introducing 13 courses in the session 2018-19. The PU syndicate will take up the matter on Saturday (February 24).

On June 12, 2017, the university received an application from the president of this medical college and hospital, along with a demand draft for Rs 10,000 as processing fees for seeking permission for a new college. The controversy around this ayurvedic college dates back to 1991, when it had requested PU’s affiliation for its BAMS (bachelor’s) course. The syndicate had given it provisional affiliation with a rider that if it fails the inspection before the actual admissions next year, it will lose the status. The syndicate had decided further to keep ayurvedic colleges under the faculty of medical science.

In 2000, the institution got permission to take 40 students in the BAMS first-year course, subject to the fulfilment of the inspection committee’s conditions and securing an NOC (no-objection certificate) from the UT Administration.

Between 2002 and 2009, the college received temporary affiliation for admission to the BAMS course. In 2013, the syndicate dropped Dhanwantry from the list of the affiliated colleges and admissions to the BAMS and BHMS courses could not be made for the year 2013-14.

The matter had also reached the Punjab and Haryana high court. The same college has now sought affiliation for the new campus and has already got an NOC from the UT Administration. However, the NOC from the Central Council of Indian Medicine, department of Ayush, ministry of Ayush, is also required.