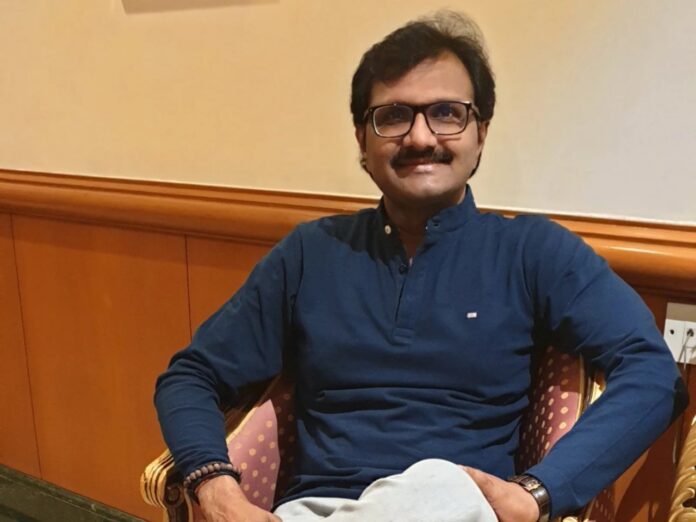 According to the CBI, three people were arrested in June after they were allegedly bribed to waive off a clinical trial requirement for a diabetes drug developed by Biocon Biologicals. The company, a Biocon subsidiary, has denied the charges.

Reddy was arrested on June 21 for allegedly taking a bribe to waive off the phase-3 clinical trial of the Insulin Aspart injection of Biocon Biologics. On July 19, a CBI court in Delhi rejected his bail application and those of Biocon Biologics’ Associate Vice President L Praveen Kumar and three others.

Reddy alleged that the proceedings were “part of some larger conspiracy not to let him appear for the interview for the above post (DCGI) though despite (CBI) proceedings, no departmental enquiry has been instituted against him”.

He didn’t elaborate on the conspiracy or those who were part of it.

He also told the court that due to his “impeccable career and character”, he was appointed interim Drug Controller of India from February 2018 to August 2019 and was likely to be appointed as such.

Opposing the bail plea, the CBI said they caught Reddy while he was accepting Rs 4 lakh from Dinesh Dua, director at Synergy Network India Private Limited.