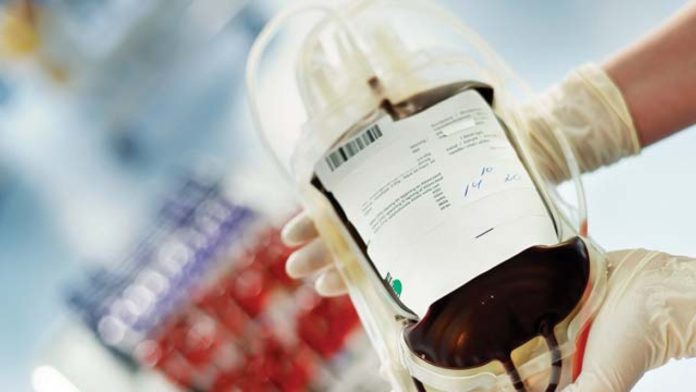 Applicant Chetan Kothari sent an application to Right To Information (RTI) to get notice details and it will be made public once he received copies from RTI office. Chetan had also written regarding the lack of blood banks details display on the SBTC website to the state information commission (SIC). RTI activist Chetan Kothari also said that many blood banks were found overcharging previously, but they were warned and let off but still, they repeated the violation.  To provide transparency, SBTC needs to display it on the website too.

Officials from the SBTC refused to comment on the overcharging issues at blood banks in the Mumbai city.