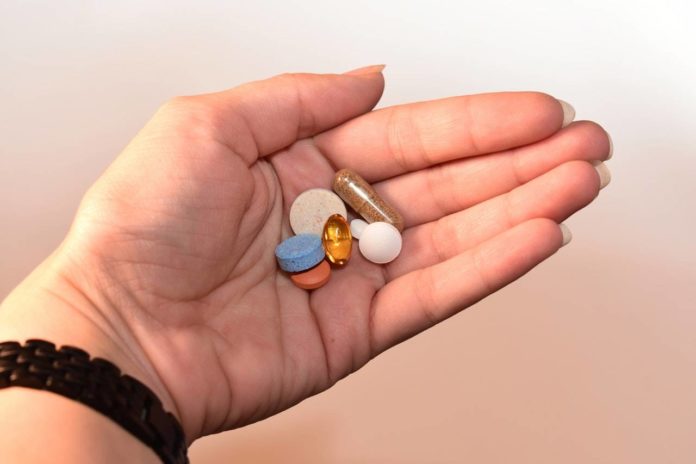 New Delhi: Strides Pharma Science Thursday said its board has approved plans to invest another USD 15 million in its biotech arm Stelis Biopharma. The company’s board has approved participation in the Series B fundraiser of Stelis Biopharma with a commitment of USD 15 million, Strides Pharma Science said in a regulatory filing.

The first close of the current fund raise is USD 35 million, of which Strides will commit USD 15 million and USD 20 million is from other existing shareholders, it added.

Stelis intends to raise a total of USD 100 million through the fund raising activity.

“With the first close of Series B, Stelis would have raised an equity capital of USD 114 million of which Strides would have invested USD 37 million for an effective ownership of 38 per cent,” the company said.

Strides Pharma shares Thursday ended 1.86 per cent down at Rs 450.30 apiece on the BSE.