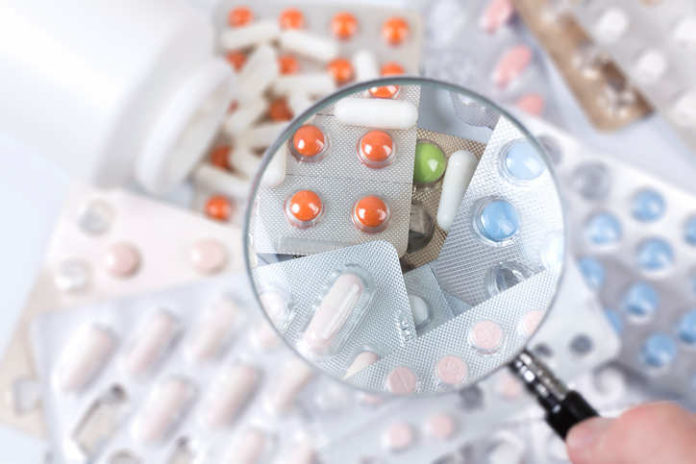 It now expects to post 268.9 billion yen ($2.4 billion) in operating profit for the year ending in March, beating an average Refinitiv estimate of 222.7 billion yen from eight analysts.

Takeda is working to close a $62 billion acquisition of London-listed Shire. The upgraded forecast includes costs related to the acquisition incurred in the first half of the financial year but not costs from the latter half or projected earnings from Shire post-acquisition.

For the second-quarter, Takeda booked an 86 percent rise in operating profit to 73.1 billion yen.

Sales of blood cancer treatment Velcade, which lost exclusivity in the U.S. last year, fell 10 percent. That was less than expected by the company, which pushed back its expectation of generic competition entering the market to March 2019.

Takeda has gained approval for the Shire deal, potentially the biggest-ever acquisition by a Japanese company, from U.S., Japan and China regulators but is still waiting for the nod from European authorities.

It has proposed selling a Shire Phase 3 inflammatory bowel disease drug to gain European approval for the deal and does not expect its talks with the European Commission will delay closure of the deal.

The Shire deal is aimed at strengthening Takeda’s late-stage pipeline. According to Takeda, the rare disease specialist has seven drug candidates in Phase 3 clinical trials while the Japanese firm has only three.

“This Shire acquisition will allow us to increase our R&D budget to a level higher than 400 billion yen which will make us very competitive globally,” Weber told reporters.

Takeda, which had a market value of roughly $31 billion, has secured a $30.9 billion bridge loan to help finance the acquisition. But some analysts say they remained concerned about how well the company will cope with its debt repayments – most of which have to be made in a year.