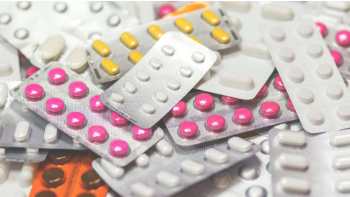 The U.S. Court of Appeals for the Federal Circuit affirmed a lower court ruling that four Acorda patents on Ampyra were invalid because they described obvious ideas. Japanese generic drugmaker Hikma Pharmaceuticals had challenged the validity of the patents.

Acorda’s stock dropped more than 22 percent to $21.40 after the ruling.