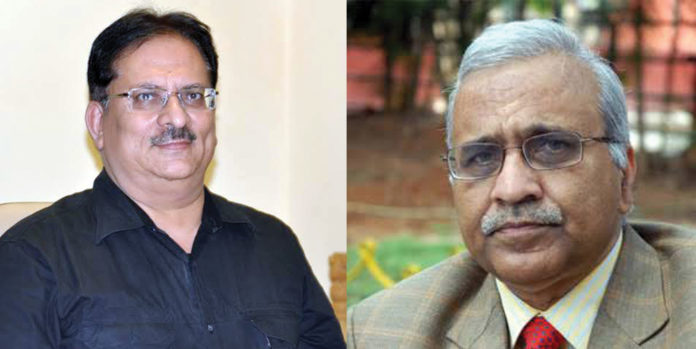 New Delhi: CGHS –ECHS patients may be in for bad days in the New Year 2020. Private hospitals on the eve of Happy Christmas threatened they would stop catering cashless treatment to beneficiaries of central govt health schemes if their astronomical outstanding of about Rs 2000 crore is not paid in January.

They have appealed to the beneficiaries to exert pressure on the government by sending SOS to PM or be ready to face the consequence of paying from their pockets for the treatment for which they are contributing to the coffers of the govt. PM Modi might soon be swamped with letters of SOS from thousands of CGHS –ECHS beneficiaries. Talking to concerned govt officials do not seem to help the matter.

Dr Giridha Gyani, Director General, Association of Healthcare Providers (India) on behalf of private hospitals read the riot act in a press conference at Bhagat Chandra Hospital based Mahavir Enclave on December 24 in the midst of beneficiaries. Dr CM Bhagat, Director of the hospital, told his patients belonging to these schemes point blank that if govt failed to pay his outstanding of Rs 10 crore, they would have to pay from their own pockets. Ravindra Malhotra, Secretary (Medical) Pensioners &Retired Persons Association said 25 thousand of their members would write to PM appealing him to intervene.

Dr Bhagat said, ‘outstanding has economically crippled empanelled private hospitals, many of them being on the brink of closure. Hospitals are forced to lay their employees off. It is a fallacy that healthcare industry is growing by 15-20%. The fact is growth has stopped due to the huge outstanding.’

They squarely put the blame on Union Health Ministry and UTI for this inordinate delay in payment. Dr Gyani said, ‘when this PPP agreement happened in 2014, we were promised 70 % of payment in 5 days but that promise proved spurious. Payments are not happening even in 5 months.  Pvt hospitals have no choice but to stop cashless for about a crore of such beneficiaries. There is also an issue of revising rates of CGHS-ECHS. According to the agreement, every two years rates had to be revised. We have written to PM Modi and Dr Harshvardhan and met Finance minister of state Anurag Thakur but to no avail. The fact is the central govt is over committing and there is no money.’

They said healthcare industry is passing through a great crisis thanks to outstanding of about Rs 2000 crores to be paid to private hospitals under the Central Government Health Scheme (CGHS) and Ex-Servicemen Contributory Health Scheme (ECHS). If situation is allowed to persist, lakhs of hospital employees may lose jobs either.