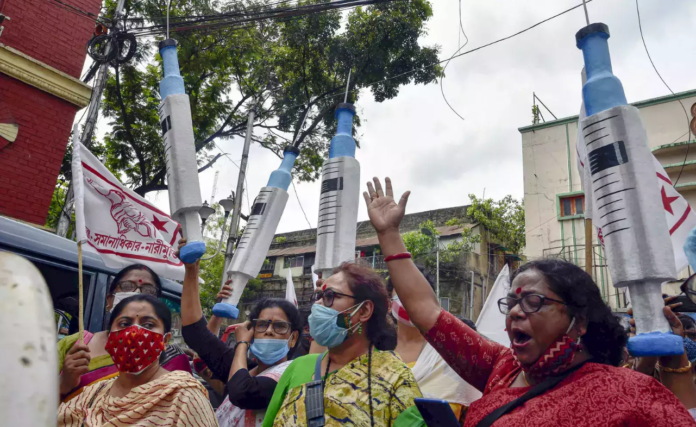 Kolkata: Serum Institute on Thursday confirmed that all the vials purportedly passed off as Covishield by fake IAS officer Debanjan Deb at his ‘vaccination camps’ were not genuine.

“They have confirmed that the vials are fake. We had written to them about the content inside them. This will bolster the cases against Deb,” said joint CP (crime) Murlidhar Sharma. The cops though said that this was not enough to ascertain the “actual” medicine contained in the vial, which is widely believed to be Amikacin. “We have sent samples to the drug control office for chemical examination. We are still awaiting the final reports,” said a police source.