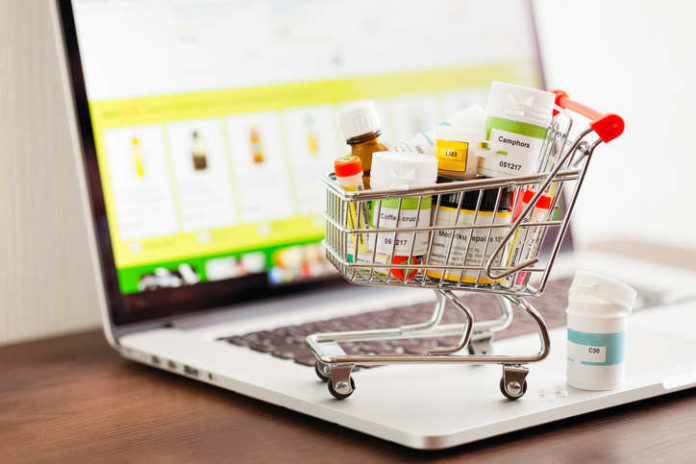 Walgreens Boots Alliance said on Thursday it would partner with FedEx Corp to launch a next-day delivery service for prescription drugs nationwide, giving it a leg up as Amazon threatens to shake-up the sector.

In the race to make inroads in the on-demand drug delivery space, Walgreens’ move could potentially put it head-to-head with Amazon.com Inc, which earlier this year said it would buy online pharmacy PillPack.

Walgreens said patients can have qualifying prescriptions delivered to their doorstep as early as the next day for $4.99.

Same-day drug delivery is already available in certain markets and will be expanded in 2019, Walgreens said.