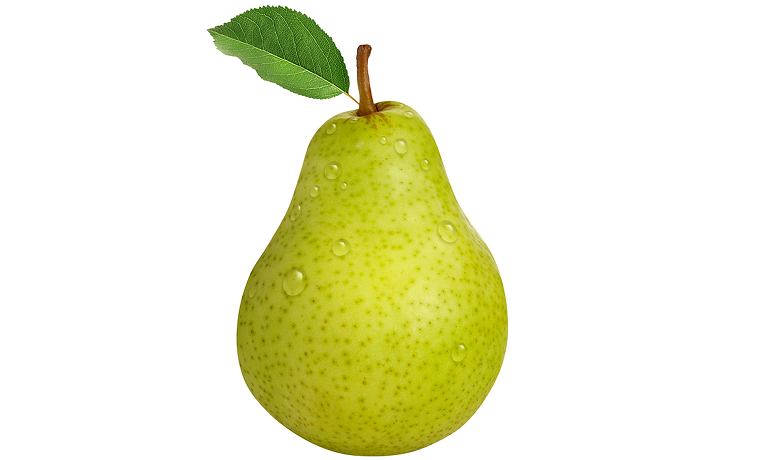 Nature has blessed us with superb flora and fauna, which has made our life lovely. One of these wonders is Pear fruit. Pear is a gently sweet and juicy fruit with buttery texture. Pear is distributed in temperate regions all over the world. Pear makes an excellent dietary supplement being not only rich in minerals, nutrients and vitamins but is also cholesterol-free as well as fat-free. Pear has unique phyto-constituents, which have numerous medicinal properties. Arbutin present in Pear acts as a skin whitening agent and is used in cosmetic preparations. Consumption of Pear on daily basis prevents the danger of uterine cancer especially in menopausal women. Pear has good wound healing property.

On the other hand, there is no evidence showing beneficial effects of Pear after drinking bouts. Its boron content helps the body to retain calcium, which in turn retards osteoporosis. It is also used as an energy drink and has properties like hypolipidemic, anti-oxidant, sedative, anti-inflammatory, hepato-protective, urodisinfectant, analgesic, spasmolytic, anti-diabetic, anti-pyretic and anti-bacterial. It is recommended for weaning babies as it is not too harsh on a baby’s digestive system. This versatile fruit has several cuisine as well as cosmetic uses.