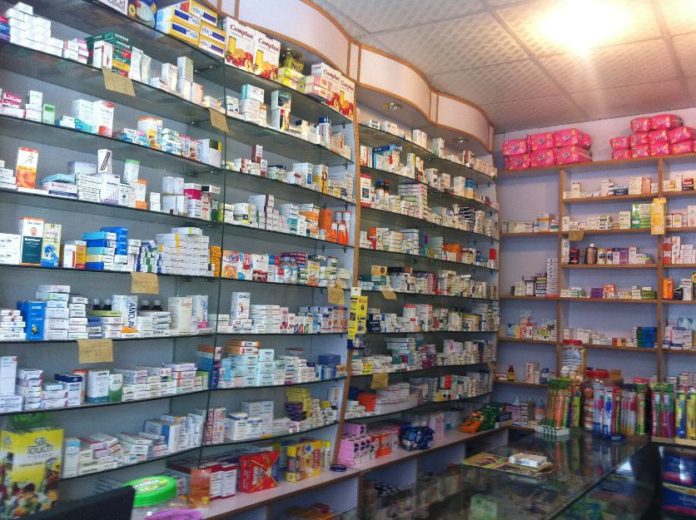 The question is not about the fearless nature of the shopkeepers who are selling medicines freely, but my question is on the officials who are hired by the government to keep checking these activities. We used to read the news daily about the medical shops that are selling drugs without any permit but there is a lack of the system functioning.

Recently during a raid by the state health department, found half a dozen of drug shops are operating without a license in Haldwani and will run more raids in coming days. Sales tax and income tax from such shops are also unknown and there are no reports of their functioning from when to when. We all notified only about the raids and but after 4-5 months, these stores start operating again.

A government made so many rules, policies and acts but few of them follow the system. There is no doubt that thousands of stores are still functional in villages beside the cities operating without the license and not following any drug acts. Medical stores without any pharmacists are selling medicines, but no action is ever taken by the department.

People life is at risk and the department will take action only if something wrong happened until then anyone can run stores without any fear.  Drug inspectors of that respective area should have the complete information of the stores but I don’t think so they know their figures accurately.

Drug inspector, Minakshi Bisht of the Nainital district said that after following complaints, they raided and found they were operating illegally without any paperwork.  They also sealed Half a dozen of them. The health department come into action when they had received complaints of the sale of contraband and prohibited drugs in the stores but no such items were recovered from the medical shops they were raided.