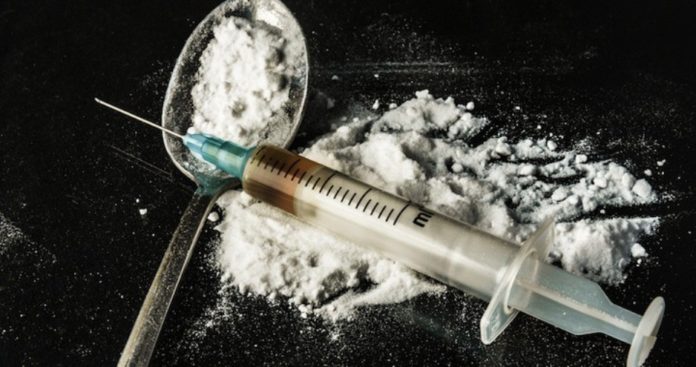 The Premier Indian Institute of Technology, Kanpur, (IIT-K) trying best to stop drug addiction among students and working to stop possibilities of drugs supply to the campus. Institute officials clearly investigate the ways, how drugs are being supplied to the students and ready to check Drug Menace at IIT-Kanpur.

There is strong involvement of the local residents, security guards and students in peddling drugs on campus. Acting director of the IIT-K, Prof Manindra Agarwal said that we found many students addicted to drugs in our internal investigation report.

The administration holds a special drive of counseling sessions to educate students, so students can really understand the problem and the health system damage with the drugs addiction.

IIT-K counted as one of the best Institute in India and now battling a serious drug addiction. One of the Police Inspector said that many students missed their classes just because to consume drugs.

Reports of the security staff also confirmed the growing drug menace in the institute is alarming. Students are the soft targets and administration will try their best to check this.

Local people will be asked to use a new road that is away from hostel area so will not be easy for drug suppliers to contact the students. Awareness sessions will be launched in the campus to check students falling prey to drug menace and they are also counseled.

Surendra Singh, district magistrate inspected the IIT-K campus and said we will assist administration to stop the drug menace. Drugs supply allow suppliers to get hefty money and that’s why suppliers targeting students. The entry of any outsiders to the campus will be banned.