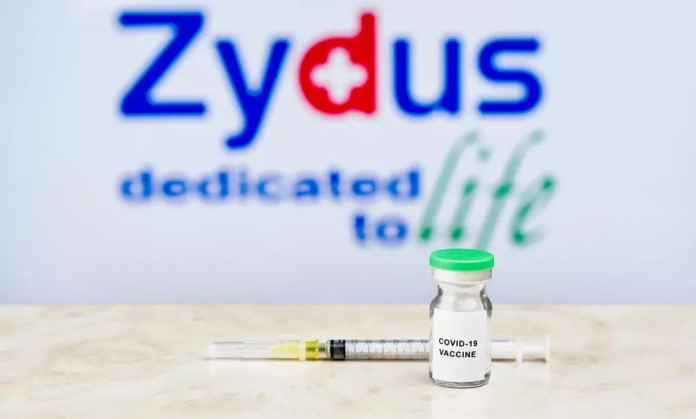 New Delhi: Zydus Cadila has agreed to bring down the price of its C-19 vaccine to Rs 265 a dose following persistent negotiations by the government but a final deal is yet to be reached, according to the sources said.

Zydus Cadila’s ZyCov-D is the first vaccine cleared by India’s drug regulator for inoculation of those aged 12 years and above.

To administer the needle-free vaccine, a disposable painless jet applicator costing Rs 93 is required for each dose, which would take the price to Rs 358 per dose.

Earlier, the Ahmedabad-based pharma company had proposed a price of Rs 1,900 for its three-dose regimen, sources said.

“The company has brought down the price to Rs 358 for each dose which includes Rs 93, the cost of a disposable jet applicator, following repeated negotiations by the government. A final decision in the matter is likely to be taken this week,” a source in the know of developments told.

The three doses are to be administered 28 days apart, with each dose comprising a shot in both arms. The indigenously developed world’s first DNA-based needle-free C-19 vaccine ZyCoV-D received emergency use authorisation from the drug regulator on August 20.

Meanwhile, the government is still waiting for the recommendations from the National Technical Advisory Group on Immunisation (NTAGI) for introducing ZyCoV-D in the inoculation drive for adults and children with co-morbidities. NTAGI will provide the protocol and framework for the introduction of this vaccine in the C-19 immunisation drive.

“The jet applicator helps the vaccine fluid to penetrate the skin to enter cells of the recipient,” the source said. Zydus Cadila can provide around two crore doses in November, a source had said.

The government is currently procuring two other vaccines, Covishield at Rs 205 per dose and Covaxin at Rs 215 per dose for the national C-19 immunisation programme. Covishield, Covaxin, and Sputnik V are being given to only those above 18 years of age and unlike ZyCoV-D, these are two-dose regimens.