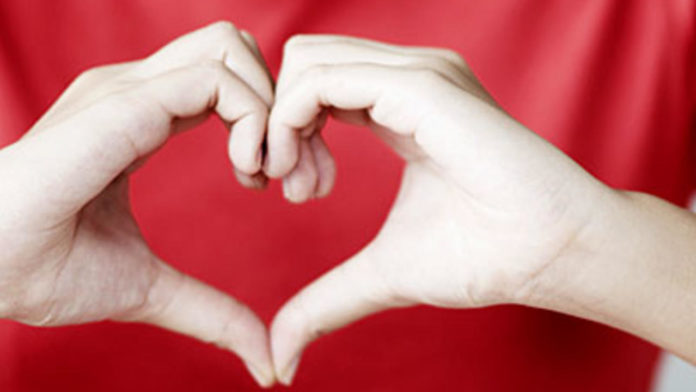 New Delhi/Bangalore: A 63 year old man, whose heart had failed, got a young heart for life, thanks to large heartedness of parents of 15 year old boy, who had been declared brain dead in Fortis Hospital Bangalore. It is for the first time that a cadaver heart travelled all the way to Delhi to be transplanted in 63 year old man.

Once the donor heart was available, FEHI’s Heart Failure Clinic team flew to Bangalore to retrieve the heart. A green corridor was created from the Bangalore Hospital to the Bangalore Airport, covering a distance of 45 kilometers in 40 minutes.

Yesterday morning (13/8/2018), FEHI received a call from NOTTO saying that a potential donor is available at Fortis Bangalore. Team FEHI coordinated with Dr. Suresh Badhan, Consultant-Coordination, NOTTO and after his confirmation the harvesting team left for Bangalore for the heart retrieval. Later, after complete evaluation of the patient was advised for cardiac transplant by Dr. Z S Meharwal, Director, Cardio Vascular Surgery, FEHl and found that he was an ideal candidate for Heart Transplant. After that we enrolled the patient at the site of NOTTO (National Organ Tissue Transplant Organization).

Speaking on the condition of the patient, Dr Z S Meharwal, Director, Cardio Vascular Surgery, FEHI said, “A heart transplant is a critical surgery where timing is a key factor. We have a window period of 5 hours in which we had to retrieve the heart from Bangalore, transport it to FEHI Delhi and performed the heart transplant surgery. Our retrieval team coordinated very closely with transplant team at FEHI. We are grateful to NOTTO for their continuous support for organ donation and transplant program. We are also grateful for the immense support received from Traffic police of Bangalore, Delhi, Airport Authority of India and Airlines to minimize the transport time.”

Dr Kousar Ali Shah, Zonal Director, FEHI, said, “Our first heart transplant took place in January 2015. Over the past three and a half years, we have come a long way. It is a complicated process, which involves co – ordination and synchronization with different stakeholders. We receive support from NOTTO, our clinicians and nursing staff, the police and traffic authorities – all who play an imperative role in making each transplant a reality. As of today, we have a team of almost 40 people under our “Advanced Heart Failure” program, who work on protocol from heart retrieval to heart transplant.”

In India approximately 210,000 patients are waiting for transplants out of which only 8000 patients are able to get a donor. In spite of the Human Organ Transplant Act 1994, cadaveric transplant are still limited in number. The cadaver organ donation varies from 0.26 per million of population to a maximum of 1 per million population in few states. The Fortis ‘More to Give’ campaign is part of the commitment towards the cause of creating awareness around organ donation. The objective is to generate a dialogue about the cause of organ donation by taking it to the streets of India where the common person can show their support for the cause.