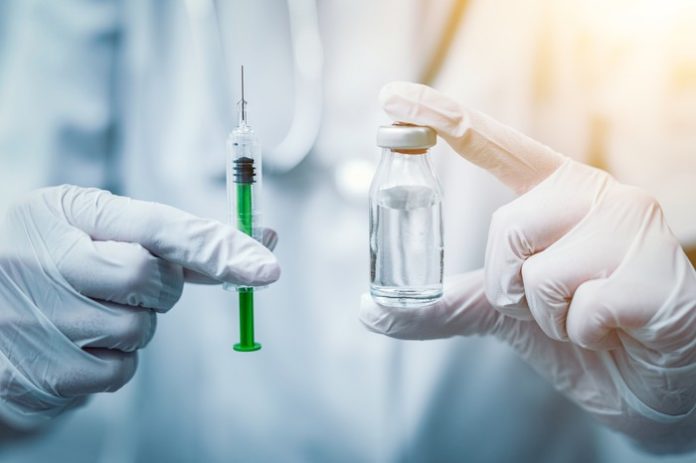 Activist investor Caligan Partners has built a stake in Amag Pharmaceuticals Inc. and plans to push for changes at the company, including board refreshment, cost cuts and a renewed focus on the global expansion of its kidney drug business, according to people familiar with the matter.

The New York-based hedge fund has built a 10% stake in the pharmaceutical company, which is in the midst of launching the female libido drug Vyleesi, the people said, asking not to be identified because the matter is private. Caligan believes the company has under performed and needs to address its ballooning costs, the people said.

“Amag welcomes shareholder input and values constructive feedback,” it said in an emailed statement. “The company is committed to acting in the best interests of shareholders and maximizing long-term value creation. We remain confident in our business strategy and our robust pipeline of innovative medicines.” 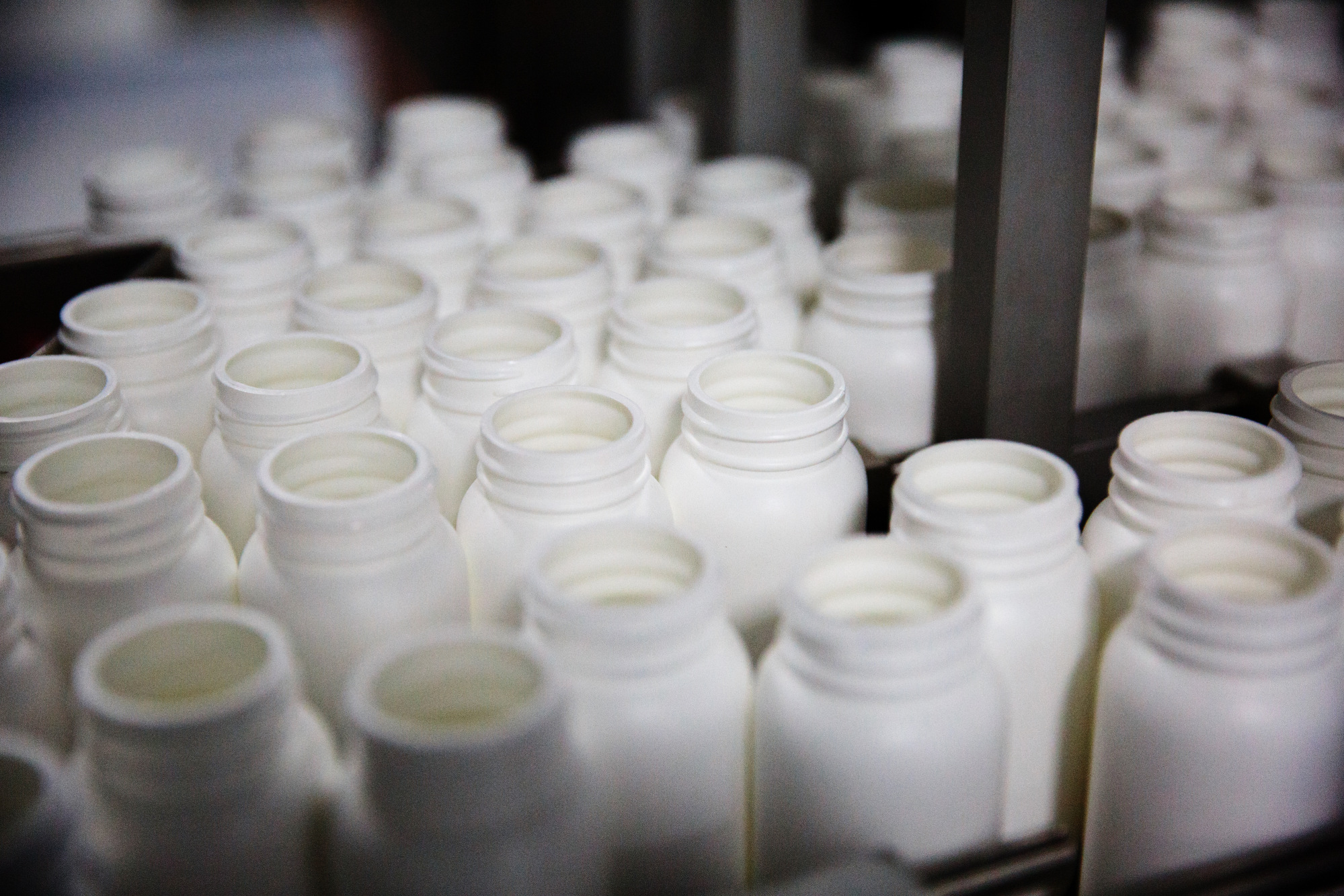 Caligan, which was co-founded by former Carl Icahn associate Samuel Merksamer, intends to hold discussions with management about board changes, they said. It also wants to the company to aggressively explore an international partnership to expand the reach of its Feraheme drug, which treats adults with iron deficiencies, outside of the U.S., and take a hard look at its women’s health business, they added. In particular, the firm is concerned about its under performing Intrarosa drug, they said.

A representative for Caligan declined to comment. Amag Pharma fell 6.6% to $11.40 a share in New York trading Thursday, giving the Waltham, Massachusetts-based company a market value of about $387 million. Its shares have fallen 52% in the past year.

Amag Pharma was originally a pharmaceutical company focused on kidney drugs before expanding into women’s health and hematology in recent years. Its selling, general and administrative costs, which includes the marketing budgets for its drugs, increased to $152 million for the first six months of 2019 on revenue of $154 million over that period. Those expenses rose from $89 million in the first six months of 2018.

Caligan, launched last year, reached an agreement in May with audio-components manufacturer Knowles Corp. that saw one new director appointed to its board. Merksamer was managing director at Icahn Capital until 2016 before co-founding Caligan with David Johnson.