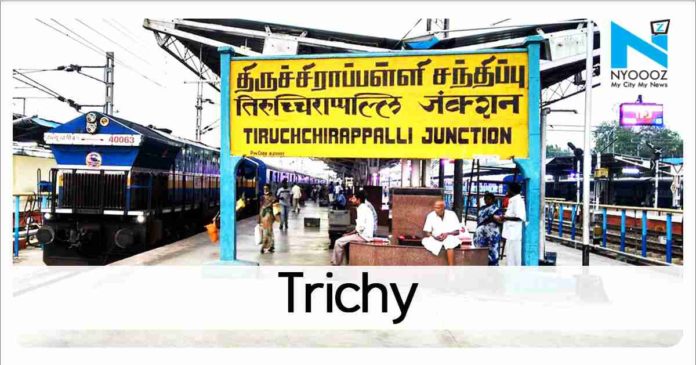 Awareness is highly desired to save yourself from the trap of the quacks. Police during their surprise raid conducted by the anti-eradication team at the Acupressure Therapy Centre in Trichy found his certificates for his qualification were bogus. Police arrested him at the stop while performing acupressure at Ramalinga Nagar in Trichy.

The name of the quack is Abdul Munaf, 38, a resident of Thennur in Trichy and the inspection team comprised of joint director of health services (JDHS) Dr. S Samsath Begum and district Siddha medical officer (DSMO) and Dr. S Kamaraj. Police team brought this fake center to light and arrested him for the violation that had been going on for the past one decade.

Dr. Samsath said that he was not a qualified person to carry out acupressure treatment. The certificates shown by him revealed violation and fake.

Police conducted this raid after getting complaints and the Trichy district collector K Rajamani from the public prompted the team to visit the center. In the received complaints it was also mentioned that deliveries were also performing in the center. But during the raid and search, the team did not find any clue of conducting deliveries.