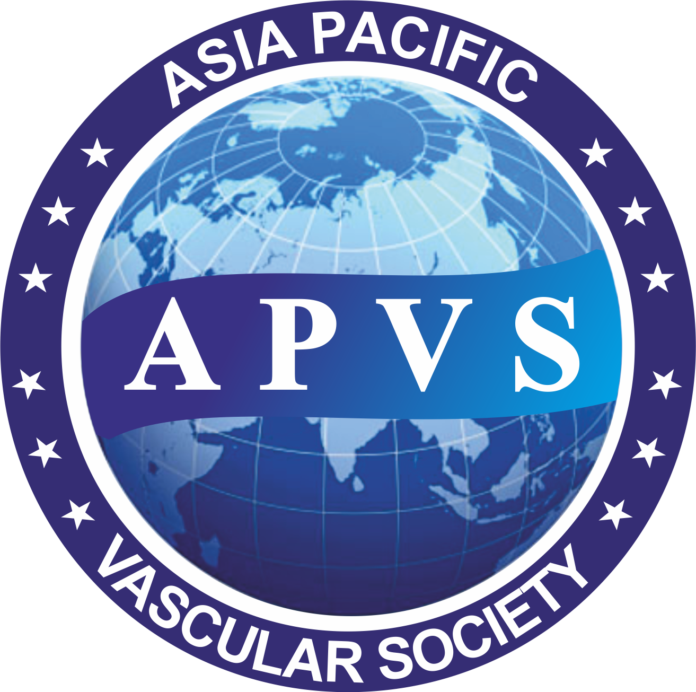 New Delhi: India took a giant step forward on vascular health as it launched its National Vascular Registry on the opening day (June29) of Asia Pacific Vascular summit in Delhi. As India tops the world in diseases of blood vessels, the Registry will go a long way in formulating strategies for tackling them.
The Registry is bound to greatly enlarge our understanding of vascular health. Only a few countries in the world have national vascular registry. The vascular system of the body, also called circulatory system, does not encompass heart alone but extends to liver, kidney, brain, stomach, legs, hands, sexual organ and other vital tissue organs of the body. As blood carries oxygen and nutrients to these organs and also evacuates tissue waste matter, the whole vascular organization is their lifeline. Any blockage or obstruction anywhere in the free flow of blood through these vessels can spell medical emergency.
Under the aegis of Asia Pacific Vascular Society, the 10th 3 day Asia Pacific Vascular Intervention Course/ Fellows Course (APVIC), the largest congregation of vascular experts from world over in South East Asia, in Hotel Taj Palace deliberated extensively on all aspects of vascular health and latest interventional techniques to treat various diseases of blood vessels.

Talking to Medicare News, Dr (Prof.) N.N. Khanna, chairman, both of APVI-10 and Asia Pacific Vascular Society, said, ‘National Vascular Registry is a path breaking development. Our understanding of vascular health is at best lopsided. All our concern for vascular health confine to heart, which is only a part of vascular system. One keeps worrying about heart attack and dies due to paralyses. We become impotent due to block of blood vessels leading to male sexual organ long before coronary artery disease. Surprisingly, we already have Heart Registry. But there was urgent need of national Vascular Registry. By launching one, we are one up even on many developed countries.’
Dr Khanna, a renowned vascular expert and Sr. Consultant Interventional Cardiology & Vascular Interventions Advisor – Apollo Group of Hospitals, further said, ‘National Vascular Registry is bound to give boost to India’s vascular health. The registry by identifying vascular diseases in India, its patterns, risk groups will help prepare better strategies for tackling them.’ Dr Khanna is also President Elect of Indian College of Cardiology. 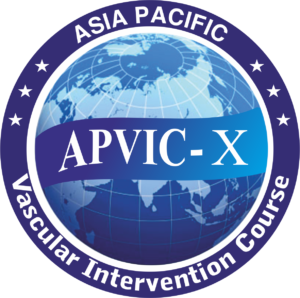 APVIC-10 provided in-depth review of current practices, knowledge and experience for evaluation and management of patients with complex vascular diseases through interdisciplinary discussions and novel endovascular techniques. It was a comprehensive and interactive course, serving as a platform for exchange of knowledge of latest interventional techniques amongst the pioneers in the field of Endovascular Interventions.