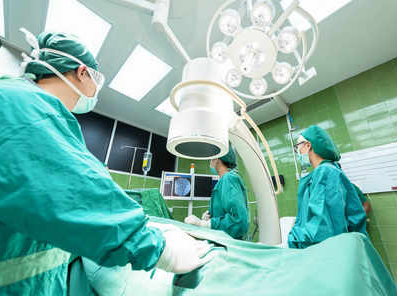 “Still most of the patients think that the job of an anaesthesiologist is just to administer anaesthesia before any surgery to numb or desensitize a specific part of the body,” said M C Panwar, a retired chief anaesthesiologist of the Railway Hospital.

He said that there are plenty of suspicions, myths and misconceptions among the people about anaesthesia besides unawareness and in order to address them, he has been talking to the patients and doctors, disseminating material and holding events.

“It is usual that while going for a surgery, a patient or his relatives inquire about the surgeon. But they never have any idea that an anaesthesiologist has an equally or even greater role in any surgery, both before and after the surgery”, Panwar said. With this objective in mind, Panwar has been desperately working on spreading awareness among the masses about the anaesthesia and the role of an anaesthesiologist since 2014.

Various studies, both in India and abroad, have also emphasized on continuous interaction with the people about the nature of work and importance of anaesthesia. Trauma in charge of the MDM Hospital, Vikas Rajpurohit said that there is a little awareness that it is an anaesthesiologist, who is behind the perioperative care including keeping the vitals stable and pain management etc.

“The importance of the anaesthesia is now recognized in every part of medicine and this could be recognized that there 5 DM courses in anaesthesia, which are highest in a single stream”, said Rajpurohit. The department of anaesthesia of S N Medical College here is also holding a ‘nukkad natak’ to spread awareness about anaesthesia and its role in modern medicine.