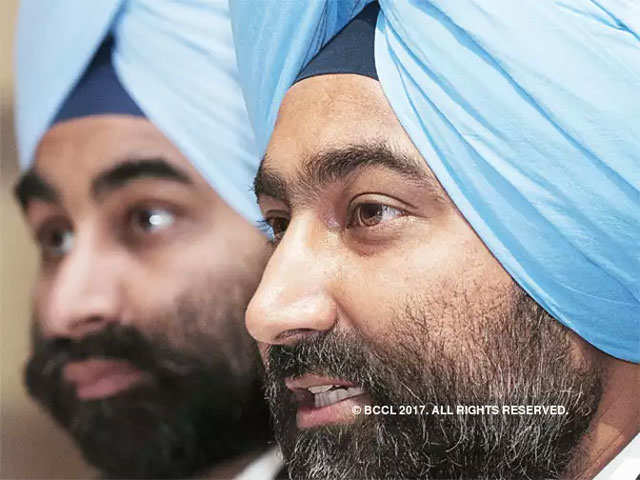 In a 21-page interim order, the watchdog said that prima facie the role of FHL and Fortis Hospitals Ltd (FHsL) in the alleged diversion of funds through conduit entities has been established.

Pending completion of investigation and till further order, the Singh brothers and the eight entities have also been directed not to dispose of any of their assets or divert any funds without prior permission of Sebi. However, they can utilise funds for certain purposes, including for meeting expenses of day-to-day business operations, the order said.

Further, the regulator said that Singh brothers “shall not associate themselves with the affairs of FHL in any manner whatsoever till further directions”.
“The prime facie role of FHL and FHsL in the alleged diversion of funds through the conduit entities (viz. Best, Fern and Modland) to RHC Holding and Religare Finvest Limited for the ultimate benefit of Shivi Holdings Private Limited, Malav Holdings Pvt Ltd, Shivinder Mohan Singh and Malvinder Mohan Singh has already been established,” the regulator said, citing a forensic audit report.

In February 2018, Sebi held a meeting with the company’s auditors Deloitte Haskins & Sells LLP after the reports that FHL, through its subsidiary, had given Inter Corporate Deposits (ICDs) to three companies worth over Rs 400 crore.

The three companies are Best, Fern and Modland.

According to the auditors, the FHL management informed them that three borrower companies to whom ICDs were given had become related parties to the promoters due to some internal restructuring of ownership from December 2017 onwards.

Sebi said a detailed investigation of the entire scheme employed is necessary to find out the role of each entity in the alleged routing of funds.

If necessary, investigation would extend to other entities, including banks and auditors, who may have played a direct and indirect role in the entire fraud, the order said. VHP RAM MKJ