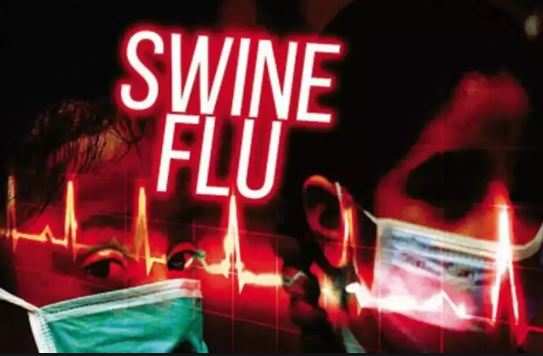 The total number of deaths due to H1N1 infection in Vadodara district this season has now touched seven, which include two in Vadodara rural and five within the Vadodara Municipal Corporation (VMC) limits.

In all, 67 people have tested positive out of the 344 whose samples were taken in the VMC limits. Of this, 47 have been cured, condition of 14 is said to be stable while one patient is currently under ventilator.

In Vadodara rural, of the total 21 patients who have been tested positive this season, 16 have been cured, two have died while condition of three patients is said to be stable.