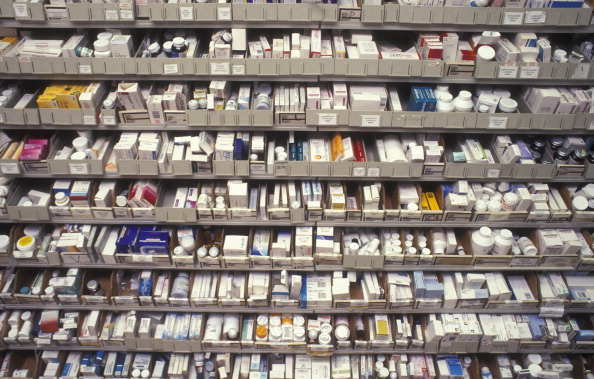 Nagpur: The local pharma fraternity had erupted in joy when Union minister Arun Jaitley announced setting up of National Institute of Pharmaceutical Education and Research (NIPER) in the city on February 28, 2015. It was also speculated that it would give big fillip to pharma industry in the region with renowned names like Lupin already setting up its plant in Mihan.

Over three and half years down the line, the prestigious project is still on the paper, except the fact that about 40 acres land was allotted to it at Kaladongri on Wardha Road.

Even Government College of Engineering (GCOE), as assured by the BJP-Sena government led by chief minister Devendra Fadnavis, was started about three years back. Till date, there is no trace where the progress of NIPER was stalled and even the state government machinery was unaware of why it wasn’t progressing.

State education minister Vinod Tawde didn’t respond to TOI call and SMS for his comments over the issue. But about two years back, he had told TOI that two more NIPERs would be set up in the state, probably in Aurangabad and Nashik along with Nagpur.

Collector Ashwin Mudgal informed that the project was stopped from the centre, and that the state government had nothing to do with it. “We had finalized the land for NIPER at Kaladongari. I tried to get information on why it wasn’t progressing, but couldn’t get it,” he told TOI.

The Vidarbha Economic Development Council (VED) was first to raise demand for NIPER in 2011 and followed it up rigorously. Its delegation also met Union minister for chemical and fertilizers Ananth Kumar during Parliament session and demanded to expedite setting up of premier institution. “He apprised us of the fact that his ministry was facing severe financial crunch. As and when they would receive funds, they would grant it for its establishment. He also assured that NIPER wouldn’t be shifted to any other city,” VED member Rahul Upganlawar said.

When concept of NIPER was mooted initially, it was proposed to set up its first branch in the city, but lack of political will resulted in prestigious institute going to Mohali in Punjab. Afterwards, many NIPERs were established at Ahmadabad, Hajipur (Bihar), Hyderabad, Kolkata, are Bareli and Guwahati, but not a single one was allocated to Maharashtra till 2015.

Faculty member associated with Nagpur University’s Pharmacy Department told TOI that the prestigious institution, which imparts only postgraduate courses and conduct research activities, was much needed in the region so that local youths could get jobs in companies like Lupin and others. “With its establishment, many national and international pharma companies would set up their bases in the region,” they said.