Swathi and Company is the owner of the registered trademark ‘Turkiz Plus Pure Olive Oil’. Medismit Pharma Lab, another Bengaluru-based company, uses the name ‘Pure Olive Oil’ for its product. Both claim to be using the name since 2002.

Swathi and Company claimed ‘Pure Olive Oil’ was deceptively similar and identical to its registered trademark and filed a case.

Medismit contended that ‘Pure Olive Oil’ is a common and generic phrase and hence the other company cannot claim monopoly over it.

The trial court came to the conclusion that the trademark used by Medismit was indeed deceptively similar and identical to the registered trademark of Swathi and Company. Ruling that there was a prima facie case, and “that the balance of convenience lies in its favour and it would suffer more hardship than the defendant,” an order of temporary injunction was granted in favour of Swathi and Company.

Challenging it in the High Court, Medismit contended that ‘Pure Olive Oil’ was a generic term and cannot be used by Swathi and Co as a trademark. Medismit said its product has been in the market since 2002 and therefore, the trial court had committed an error in granting the temporary injunction.

The HC said that there cannot be a mini trial to grant temporary injunction and the trial court had to only consider the facts on hand. Swathi and Company had been using the name, which was also a registered trademark, since 2002. Though Medismit claims its product has been in the market since 2002, there is no proof of it. It could only show that it was in the market since 2016. 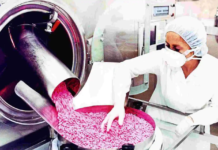 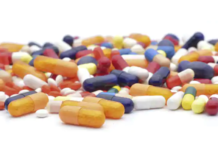 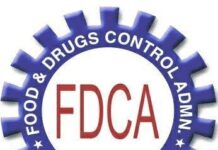