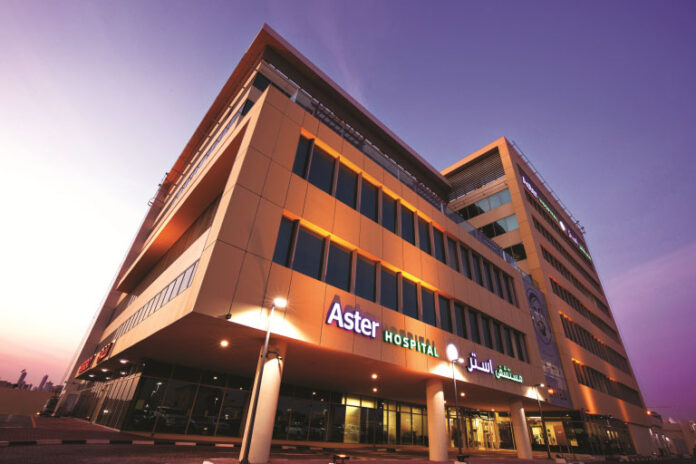 Dubai: A 25 year-old patient was treated at Aster Hospital, Qusais, to extract a “Lactational Adenoma” also known as “Breast Tumor of Pregnancy” weighing approximately 1.2kgs with dimensions of 20x15x7cms, one of the largest to be presented.

Characteristically, a Lactating Adenoma is a benign stromal tumor that occurs only in pregnant women. It is a solid mass which commonly ranges between 1 to 4 cms, ovalor macro lobulated in shape, with well-defined margins parallel to the chest wall.

The patient was presented at Aster Hospital, Qusais, at the time of her delivery when a swelling in her right breast was identified by Dr Maryam Khodamoradi, Specialist, Obstetrics & Gynaecologywho further referred her to Dr Sudheer Salavudeenkutty, Specialist, General Surgery both practicing at Aster Hospital, Qusais. On conducting further tests, she was diagnosed with the tumor and was kept under observation for a month to track any regression in the size of the mass or reductionin pain. However, due to no improvement in her condition, a surgery was performed to remove the mass. The surgery was successful and the patient was discharged, on the second day, post-surgery. The recovery process began well – gradually the drain and staples were removed and the operated area healed without any infection. 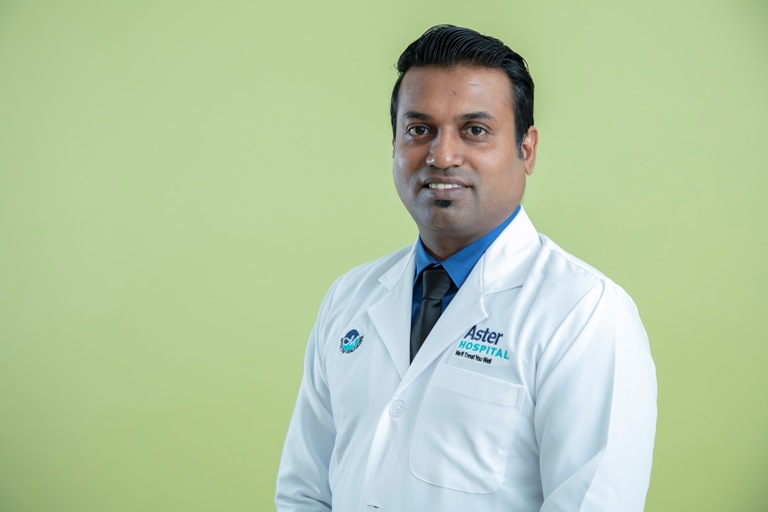 “When she came to our hospital for the delivery of her child, our doctors noticed a swelling in her right breast. The team worked quickly and was able to diagnose that it was a tumor. In about a month’s time, all tests were conducted, necessary steps were taken and the patient was treated successfully without any complications. The patient has now completely recovered and is enjoying motherhood,” stated Dr Ramanathan Venkiteswaran, Medical Director of Medcare and Aster Hospitals and Clinics and Access clinics.

Most lactating adenomas reported are less than 3 cms in diameter, with two largest reported to be 25 cm and 16 cm in diameter. However, this case, at Aster Hospital, is one of the few to be diagnosed with a large lactating adenoma of such massive weight and dimensions.

Dr Sherbaz Bichu, CEO – Aster Hospitals & Clinics, UAE, added, “At our hospitals, every case is a collaborative team effort. This particular type of tumor is one ofthe largest to be treated and we are proud that we could successfully treat the patient without any complications.Dr Sudheer and his team along with the obstetrics &gynecology, radiology and pathology department have worked hard to help the patient get rid of her pain and be able to enjoy her life as a new mother.”