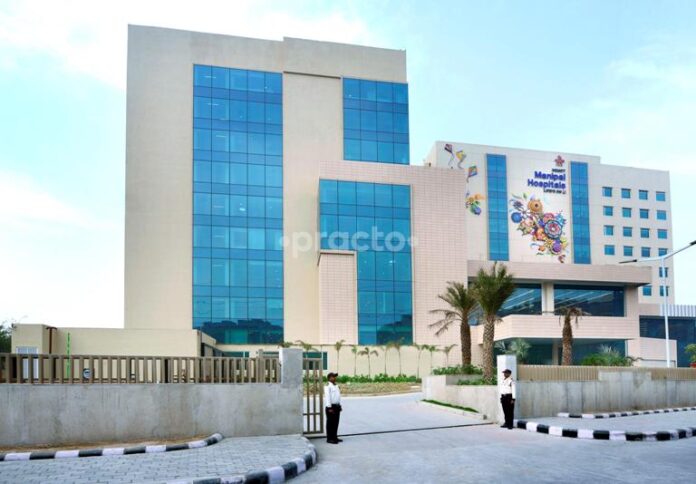 New Delhi: HCMCT Manipal Hospitals, Dwarka, have successfully used Spyglass cholangioscopy in three of its patients. Cholangioscopy (Spy glass) is the latest state of the art technique which has allowed for significant improvement in diagnosis and management of biliary diseases. Pancreatico-biliary disorders include a group of common but severe ailments which if detected early are potentially treatable. The best example of such diseases is cholangiocarcinoma (CBD cancer).

“In first case, a 68-year-old gentleman with various health issue was evaluated and found to have multiple large impacted CBD stones. ERCP was done and stent was placed but stones could not be removed. Thus, spyglass cholangioscopy was used and under direct vision, impacted calculi were broken using Electrohydraulic Lithotripsy and entire CBD was cleared using it. Patient was discharged the very next day and doing very well. Cholangioscopy is today most commonly per- formed via the per-oral approach during ERCP, for managing difficult stones, and for evaluating pancreatico- biliary strictures.” Said Dr. Lovkesh Anand, Consultant – Gastroenterology Manipal Hospitals.

Patients requires few preparations before Spyglass Cholangioscopy. They need to fast for around 8 hours, and if the patient is smoker they have to stop smoking too. Spyglass cholangioscopy is generally done under sedationwhereindoctor puts a flexible tube (endoscope) in patient’s mouth and passes it down your throat and esophagus to your stomach and duodenum to visualize patient’s bile or pancreatic duct. The tube has tiny camera fitted with spyglass which enable doctors to see picture to monitor.

Apart from the 68 years old man, there were two other cases – one of 69 year old female and other of 50 year old male. Both the patients had a history of cholestatic jaundice and on evaluation were found to have indeterminate CBD stricture. Patient had to undergo whipples surgery if its malignant, which in itself is a major surgery associated with significant morbidity. 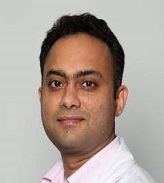 Dr. Anand further added, “Cholangioscopy allows for direct visualization, specifically assessing for endoscopic findings suggestive of malignancy including tumor vessels (i.e., irregularly dilated and tortuous vessels), intraductal nodules or masses, and papillary or villous mucosal projections. Using cholangioscopy, we can take targeted biopsies from the suspected area, which increases our yield. We are happy that we successfully used this method and got the wonderful result. All the three patients are discharged and are under regular follow ups. Regardless to say patient cooperation was utmost important which we got tremendously, patients family were supportive.”

All the protocol to the prevention of spread of COVID was followed during the conduct of this surgery informed doctor. All three patients have recovered and are continuing with follow ups with doctors. With this doctors also highlighted that people should not delay lifesaving surgery in a fear of COVID as hospitals are taking all the precautions for NON-COVID cases.