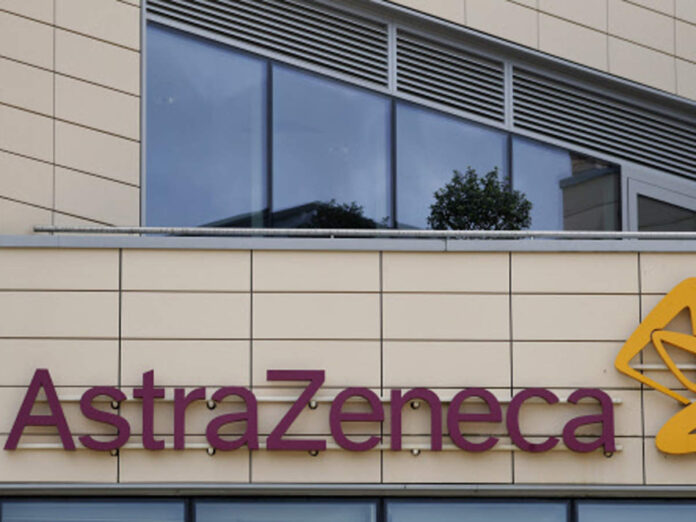 AstraZeneca Pharma India on Tuesday said it has filed a writ petition before the Delhi High Court challenging a demand notice from the National Pharmaceutical Pricing Authority (NPPA) alleging overcharging of Tagrisso 80 mg tablets by the company. The company received a notice of demand on June 25, 2021 from NPPA under the provisions of Drugs (Price Control) Order, 2013 in respect of Tagrisso tablets containing Osimertinib 80 mg formulation, AstraZeneca Pharma said in a regulatory filing.

“The said notice of demand has been issued pursuant to the NPPA notification…dated 27th February 2019 whereby, the government put a cap on trade margin of 42 anti-cancer medicines at first point of sale of the product,” it added.

The notice of demand alleges that the company has overcharged about Rs 157.38 crore during the period from March 8, 2019 to January 31, 2021 in respect of Tagrisso (Osimertinib) 80 mg tablets.

Consequently, the company has been ordered to deposit the amount within 30 days from the date of the notice, AstraZeneca Pharma said.

The notice further states that the company is also liable to pay interest, calculated up to the date of actual payment as per the applicable provisions of the DPCO, 2013 read with the Essential Commodities Act, 1955, it added.

“The company strongly believes that NPPA has not adequately considered several submissions made in support of the company’s contentions, including the fact that Osimertinib is a patented drug and as such the DPCO, 2013 and the said notification dated 27th February 2019 are not applicable to Osimertinib as comprehended under Para 32 of the DPCO, 2013,” the filing said.

The company has carried out a thorough evaluation of the matter and is of the firm view that the demand from NPPA is grossly erroneous and legally unsustainable, it added.

The NPPA’s order may have industry-wide implications on patient assistance programmes and consequently affordability of medicines for out-of-pocket patients, AstraZeneca Pharma said.

Additionally, the notice penalises the company for supplying at lower rate to government institutions vide tenders as compared to Maximum Retail Price (MRP) and yet for purposes of accounting erroneously included the MRP and not the amount actually realized, it added.

“….the company has filed a writ petition before the Hon’ble High Court of Delhi challenging the demand notice,” AstraZeneca Pharma said.

Shares of AstraZeneca Pharma India closed at Rs 3,621.10 per scrip on BSE, down 0.80 per cent from its previous close.