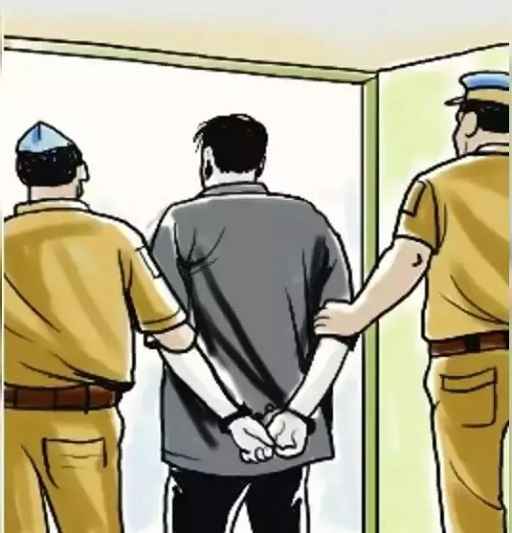 BARGARH : Amid crackdown in several districts of the state to curb circulation and sale of fake drugs, the drugs control administration of Bargarh on Wednesday nabbed the owner of a local medicine store for allegedly selling spurious medicines.

The accused, Sunil Kumar Agrawal, owner of Ashok Medical Hall, located in Bargarh Town was arrested on Wednesday on the basis of a complaint lodged by Drugs Inspector of Bargarh Sunita Nag. As per reports, in December last year, a team from Directorate of Drugs Control had conducted raids at several places including Bargarh during which certain amount of suspicious medicines were found at Ashok Medical Hall.

While the accused was directed to stop the sale of suspicious medicines, samples were collected for testing following which the medicines were found to be spurious recently. Official sources said the medicines were manufactured in Varanasi.

Bargarh Town IIC in-charge Archana Chhotray said, “A case was registered following a complaint by the drugs inspector and the owner of the shop was arrested. Apart from the owner, a few other persons are also involved in the racket. Further investigation into the matter is underway.”