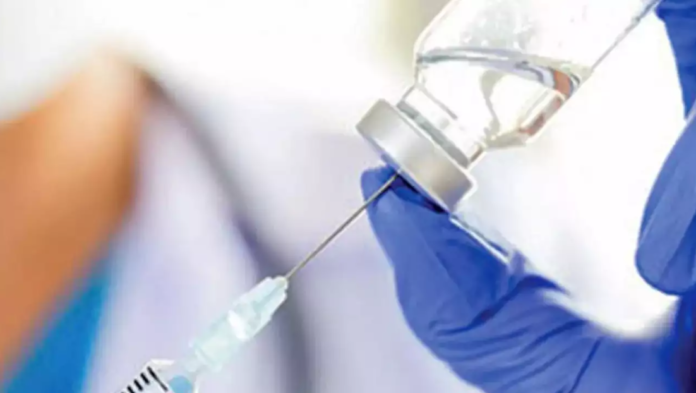 New Jersey: Johnson & Johnson said on Wednesday that it was pulling the plug on a late-stage global trial of an HIV vaccine after the shot was found ineffective at preventing infections.

The trial’s failure marks yet another setback in the search for a vaccine against a virus known to mutate rapidly and find unique ways to evade the immune system, and comes more than a year after another of J&J’s HIV vaccine failed a study.

“It’s not the outcome we had hoped for, unfortunately,” said a spokesperson for the National Institute of Allergy and Infectious Diseases (NIAID), a J&J partner in the trial.

“The development of a safe and effective HIV vaccine has been a considerable scientific challenge, but we will learn from this study and continue forward.”

The trial involved administering two different types of a shot, which uses a cold-causing virus to deliver the genetic code of HIV, spread over four vaccination visits in a year. J&J used similar technology for its COVID-19 vaccine.

The study, which began in 2019, was conducted at over 50 sites and included about 3,900 gay men and transgender people – groups that are considered vulnerable to the infection.

Another J&J partner, the HIV Vaccine Trials Network (HVTN), said the shot was being tested only on individuals who did not accept pre-exposure prophylaxis, a treatment to prevent infections.

In 2021, around 650,000 people died from HIV-related causes while 1.5 million people acquired the infection, according to the World Health Organization.

Various HIV vaccine candidates, including from Moderna Inc , HVTN and NIAID are currently under trial.

While no HIV vaccine has successfully cleared trials so far, some drugs are used in high-risk groups and patients.