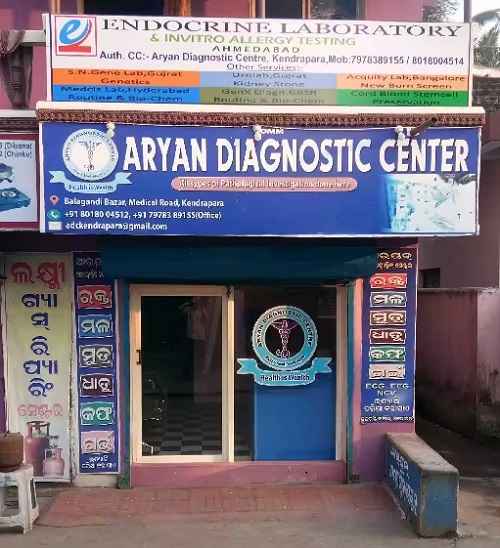 Kendrapara  (UNI) Three medicine shops, two pathological labs and one clinic vere sealed by a special team on Thursday in Odisha’s Kendrapada municipality for violating the norms and selling sub-standard and spurious medicine.

The team on the direction of the District collector also seized some samples of antibiotics, syrups, pain killers and tablets from the sealed medicine stores, sub-collector of Kendrapada Niranjan Behera said.

The team led by the Sub-Collector conducted raids at several medicine shops, ultrasounds and pathlabs to verify the documents and norms prescribed by the Health department.

“The seized samples will be sent for examination to ensure the quality of the drug”.   District Drug Inspector Praclip Kumar Sahu said.