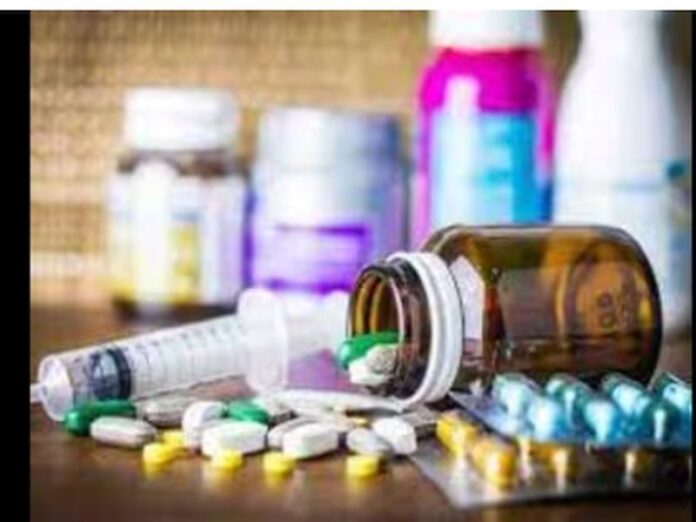 Next Week The Union public service commission (UPSC) will be interview for appointment of india’s  next Position of Drug Controller General of India. Union Health Ministry to the commission include three officers – Dr VG Somani, Dr Rajeev Singh Raghuvanshi and Dr Jai Prakash.

The Drug Controller General of India is the head of the Central Drugs Standard Control Organisation (CDSCO) which is the apex drug regulatory body that regulates medicines, vaccines and medical devices. It is an extremely critical position for regulating manufacturing, import and sales of medical products in India as well as quality of exports from India to other countries. It also looks after clinical trials and new approval of drugs apart from several other crucial roles.

Next Month  February, the ministry of health and family welfare advertised for the position of health regulator and received around 20 applications. a government official told a media channel  three candidates were selected out of those 20  as per the recruitment rules of UPSC  and the names have been referred to the commission for the interview.

Once selected, the UPSC will recommend the name of a candidate to the appointments committee of the cabinet (ACC)  whose decision will be final but it may or may not agree with the UPSC recommendation.

Know about the contestants

Dr Somani is the current DCGI and was appointed for a term of three years on August 14, 2019. He has already got two extensions one in August and another in November 2021. His tenure is slated to expire on February 15, 2022. Dr Somani worked as a joint drugs controller in CDSCO heading the divisions of regulation of medical devices and in vitro diagnostics, stem cells and blood products apart from other departments.

Dr Jai Prakash was the former secretary-cum-scientific director at IPC before Dr Raghuvanshi took over. He has been an active voice in pharmacovigilance programmes across India. Dr Prakash also acted as senior principal scientific officer at IPC and took additional roles such as CPIO (central public information officer) for technical matters of the commission under the RTI Act and first appellate authority (FAA). His research work has been published on various platforms around pharmacology.

Dr Rajeev Singh Raghuvanshi is the secretary-cum-scientific director of the Indian Pharmacopoeia Commission, which is an autonomous institution under the health ministry that sets standards for all drugs manufactured, sold and consumed in India.