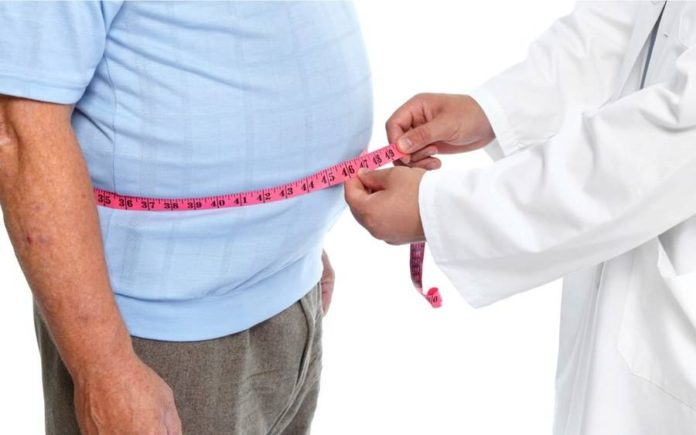 India, now emerging as a preferred destination for patients suffering from obesity like diseases. India successfully treated a number of patients and the previous success stories inspired other patients from other countries to select India as their preferred choice to get treatment for medical conditions including type II diabetes.

Recently, Oman based couple Khalfan and his wife underwent an advanced bariatric surgery at Nanavati Super Speciality Hospital under the guidance of Dr. Jaydeep Palep, Head – Bariatric Surgery. This surgical treatment ward off potential health issues due to excessive weight and pre-diabetic conditions. Oman based couple struggling with their weight –gain issue for years.  After the failure of numerous diets and exercise routines, they choose to undergo surgery.

Incidentally, the couple’s family members are struggling to cope up with excessive weight and diabetic conditions. Inspired by the success, other members of the family coming to India to get rid of excessive weight.

This life-changing surgery is very popular now and around 35000 people undergo bariatric surgery in every year in India which is probably not even 1% of the obese population of our country as statistically 15-20% of our population is obese- morbidly obese. Around 20% of the above numbers are foreign nationals who fly to India for Bariatric surgery.

Khalfan, weighing 113 kg before the surgery and his wife weight was 97 kg and now they lost 35 kgs of their weights. The couples discharged from the hospital within three days post- surgery and are now doing quite well.