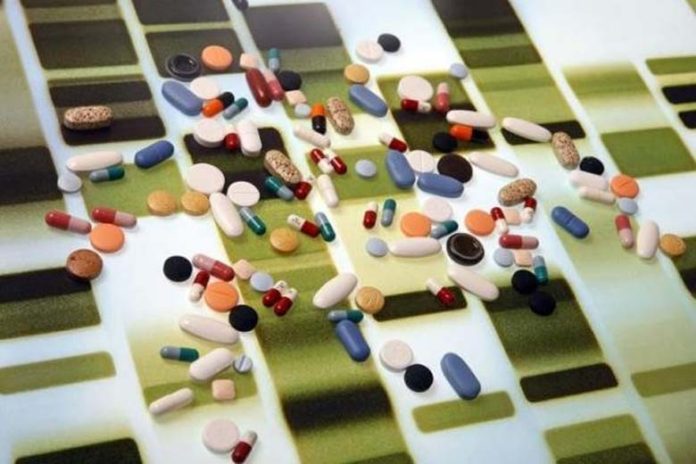 Rather than increasing the staff and control units of FDA, Centre conversely clamping down their drives that will directly encourage fraudsters to run their activities without any control. Activists in the health sphere said this is not at all in the public interest.

In the last issues notification, the Central ministry made some major changes in the ‘inspection of verification of compliance’ and ‘duration of license’ for drug retailers and manufacturing units. New notification states that FDA can go for inspection of retailers and manufacturing units once in three years and earlier it was once in a year and not enforced by state FDA yet.

The word ‘renewed’ replaced by ‘retention’ and change in the duration of the drug license, this essentially means that such units don’t have to apply to renew their licenses, but can just pay a retention fee before it expires.In case of failure to pay this fee on or before the due date, they are to be liable to pay it along with a late fee, calculated at the rate of two percent per month till six months.

9,300 retailers and wholesalers registered with the FDA in all four zones, besides 93 FDA-registered manufacturing units alone in the Pune district. The Mashelkar Committee recommended to allot new drug inspector per 200 retailers and one inspector per 50 manufacturing units — have been sidelined and instead of hiring new, center reduced their inspection count and also trying to cover up how inefficient their department is. Activists are sure with this new rules, FDA loses further control, and the poor public will suffer.