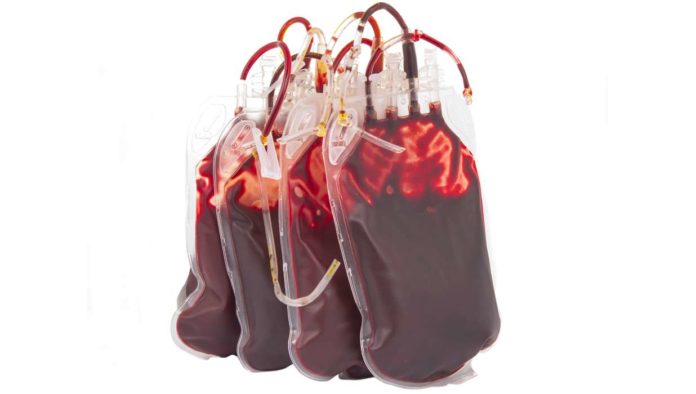 A medical store owner held by the drug department for selling blood bags illegally. Around 2,680 bags were sold already as per the investigation reports. All bags sold at a very high cost to the patients and private hospital.

An investigation is in progress and drug officials are grilling Pradeep Kumar, medical store owner to find the people involved in this illegal activity. Drug officials got a tip that blood bags are being sold illegally in a medical store at Bijnor city.

Bijnor and Moradabad drug officials jointly raided the medical store at Judgi and held him red-handed. Pradeep, the medical store owner supplied blood bags to some private hospitals and needy patients at a very high cost.

Ashutosh Mishra, Drug inspector shared that around 2,680 blood bags were sold so far. According to the World Health Organization (WHO), in India, Blood is in chronic short supply. Our country population of 1.2 billion people, requires 12 million units of blood annually but collects only 9 million – a 25% deficit. The shortage is the main reason to fuels a vast illegal market of blood bags.