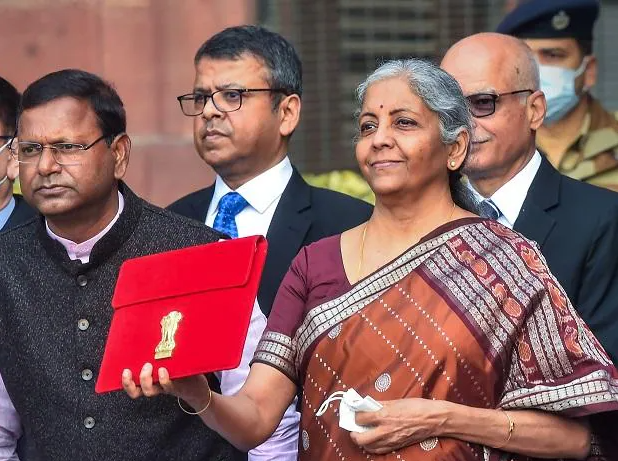 New Delhi : The Union Budget 2022 did not address some of the major concerns of the medical devices industry, both the research-based med tech industry and the domestic manufacturers, though there were some measures that could bring in support to the sector, feels industry bodies.

“We were expecting the government to move forward on promised reforms and anticipated conducive measures to boost domestic manufacturing of the medical devices,” he said.

“It is frustrating that against our expectations, the government has not included any measures to help end the 80-85% import dependence forced upon India and an ever increasing import bill of over Rs. 46,000 crore and promoting growth Indian medical device industry other than repeating last years assurance to end custom exemptions of products that can be made in India,” he added.

Pavan Choudary, chairman, of MTaI, said, “Though we still need to go through the fine print, the budget has not addressed many of the issues highlighted by large parts of the healthcare industry like streamlining of GST and reduction of customs duty. The rolling back of the health cess is our other demand which will help us preserve jobs, jobs which are instrumental in making the Healthcare workers become patient ready. In similar expression of patient interest, we have also sought that the GST slab for medical devices be brought down from 12% to the rate of preferential products i.e. 5 per cent.”

However, a 35.4% increase in CAPEX is a significant boost, even if we were to discount some of this delta which would not apply.

“We do hope that the benefit is also received by the healthcare sector which is in need of a big boost. We expect a good part of it will be spent on building healthcare infrastructure, as per the aspirations stated while enunciating the national infrastructure pipe line viz. building 73 state of the art hospitals, tertiary hospitals in every district, secondary hospitals in every sub-division and primary health care and diagnostic centers at block levels,” he said.

“The Covid pandemic also highlighted the scarcity of skilled HCW at all levels of care. We hope that through the plans to renovate the National Skill Qualification Framework and launch digital ecosystem for skilling, we will be able to bridge the skill gap,” added Choudary.

Though its demands were not accepted yet, MTaI said that it is pleased to note that the budget is reflective of the realization that healthcare is a vital sector and hope these issues are taken up by the relevant departments at the earliest. Also the focus on Gati-Shakti will bolster infrastructure and increase overall competitiveness of the industry and is therefore most welcome, Choudary added.

Nath, who criticized that the Union Budget 2022 speech has no strategic stated measures to boost the domestic manufacturing, said that the industry expectations included a predictable tariff policy, graded increase of custom duty to 10-15% from current zero to 7.5%, reduced GST on 18% where being applied to 12% as medical devices are not luxury goods, among others.

He expressed hope that the fine print of the Union Budget would have possibly acted upon its recommendations on a predictable tariff policy for a Make in India push for phased manufacturing plan for components and finished medical devices and allocations for testing infrastructure as well as for medtech parks and cluster developments.

The only positive news was on public procurement by allowing 75% prompt payments and bringing in a weighted price preference on account of quality which is especially critical in healthcare related medical devices, he added.