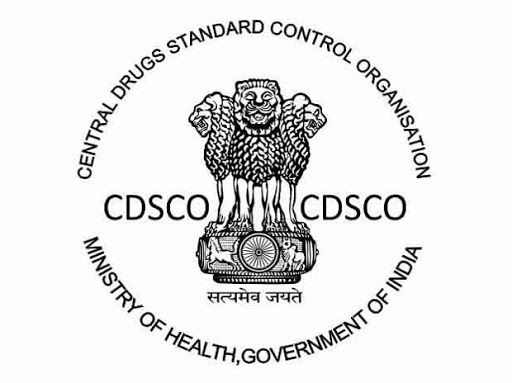 A list of 26 medical oxygen manufacturers across the country has been issued by the Central Drugs Standard Control Organisation (CDSCO). The CDSCO has also requested the Drug Controllers of all States and Union Territories to provide monthly data of their stock of medical oxygen from 18 months. The Drug Controllers shall submit data related to the sale of oxygen, nitrogen and argon along with installed capacity, and actual production levels, pre and during COVID-19.

For getting the information, the Drug Controller General of (India) (DCGI) has also requested the Drug Controllers of the country to deploy drug inspectors to the leading manufacturers of the medical oxygen. Drug Inspectors needs to enter premises where manufacturing is done so as to collect the data, thus, NPPA has invoked the powers under DPCO 2013 to help them do so.

Manmohan Taneja, Assistant State Drugs Controller, Haryana said, “Particularly, in the State of Haryana there is no shortage of medical oxygen, however, we have asked our drug control officer to collect the requested data from the manufacturers. The DCGI has been asking this data for nearly three months now. This exercise could be a step of preparedness by the regulatory agencies gauge the demand and understand the market availability to deal with any critical situation.”