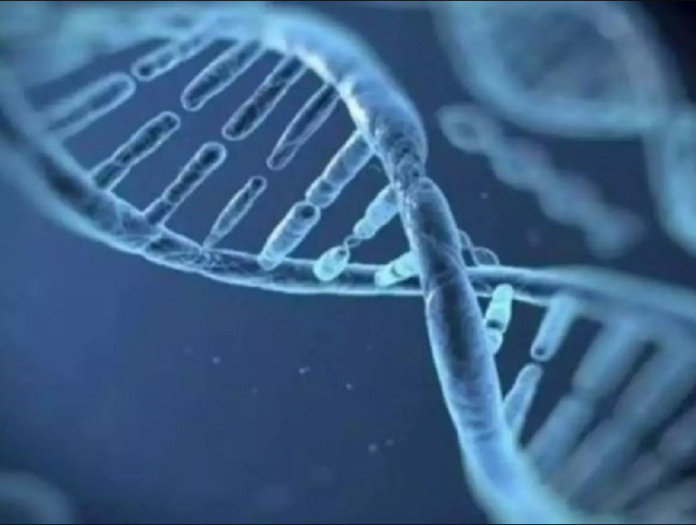 Mumbai: Delhi IT professional Salim Khan Cheaper, faster DNA tests make diagnosis better considers his brush with genomics at KEM Hospital in Parel a medical wonder. He had painfully accepted that medicines wouldn’t work for his incurable neurological condition, myasthenia gravis. But seven years into his suffering, a subsidized genetic test costing just Rs 20,000 revealed that the doctors in Delhi hadn’t diagnosed his disease minutely enough to arrive at the right medication.

“Khan has congenital form of myasthenia gravis whose symptoms could be relieved with an inexpensive bronchodilator called salbutamol,” said Dr Sangeeta Ravat, head of KEM Hospital’s neurology department. Khan hasn’t had an attack in a year, and has gained weight.

Affordable, rapid DNA sequencing has not only changed Khan’s life, but that of eight other patients at KEM’s neurology department over the last year. “Previously, we didn’t have such an easy and affordable access to genetic tests. It would take months for an accurate diagnosis,” said Dr Ravat.

Genomics is causing a revolution in medicine and healthcare globally “and it’s happening now”, said an Australian research paper published on Friday.

The Garvan Report said genomics is already driving a remarkable paradigm shift in health practices and outcomes. “In 15 years, the cost of reading an individual’s DNA sequence-their genome-has plummeted from hundreds of millions of dollars to around the cost of a shoulder MRI,” the report said.

V P Ramprasad of Medgenome Labs in Bengaluru pointed out that 15 years ago, genetic tests from India were sent abroad, cost about Rs 1 lakh, and the results would take four to six months. Today, better technology and infrastructure means tests are done locally, take two to three weeks, and cost less than half. “Genetic tests are an integral part of disease prediction in India,” Ramprasad added.

Genetic experts say India is among the top five nations in tests, and the $40-million Indian genetic diagnostic market is estimated to grow by 15% over the next couple of years. And the benefits are being felt all around.

Seven-year-old Renu suffered over 30 epileptic fits every day and took five different anti-epileptic pills. The daughter of a farmer from Shegaon in Maharashtra’s Buldana district, she would close her eyes and appear to fall asleep every few minutes. “If this happened when she was standing or sitting, she would fall and hurt herself. Her school asked us to keep her back at home as she would keep falling,” said her father, P Shelke.

When the Shelkes were referred to KEM Hospital seven months back, Dr Ravat’s team immediately sought a genetic test. Three weeks later, the test results showed that Renu had protein deficiency called Glut 1 (Glucose transporter type 1) that was causing the ‘fits’. “Instead of five medications, Renu only needed a ketogenic diet that is low on carb, has moderate protein, and high fat,” said Dr Ravat.

Today, Renu has resumed school and gets an epileptic fit once in a month, if at all. “We had spent Rs 2 lakh on doctors and tests. But it is the Rs 20,000 that I spent on the genetic test that has made all the difference,” said Shelke.

Khan couldn’t agree more. “I have a job in Mumbai that I attend every day without feeling too weak to move and I am living alone for the first time in my life, thanks to the right diagnosis by KEM doctors and the right medication,” he added.

But Dr Ravat adds a caveat. “Not every genetic test will lead to a drastic change in treatment plan. Many a times, doctors have to tell their patients that they have a genetic abnormality for which there is no cure or medication.”