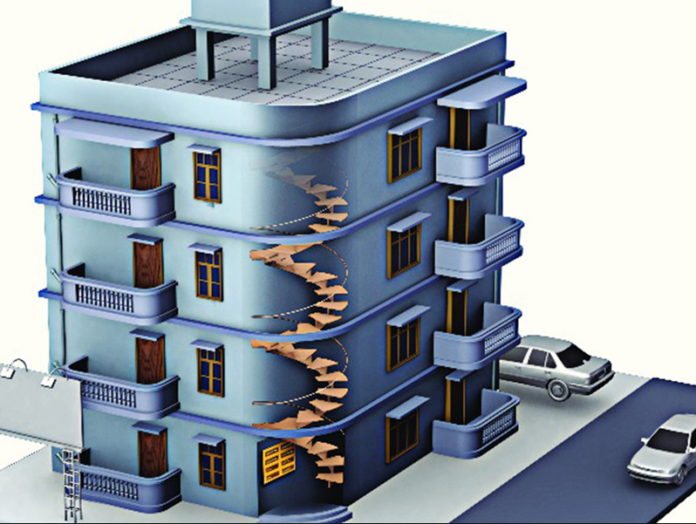 PUNE: The public works department demanded Rs 151 crore from the state government in the supplementary budget ahead of the monsoon session of the assembly to complete the pending work at the new 11-storeyed facility of Sassoon General Hospital.

The proposal to push for this amount was put forth by the public works department (PWD) at a meeting called by Pune MP Anil Shirole with medical education minister Girish Mahajan on Saturday. The funds once allocated could help the PWD commence the pending work.

MP Shirole told TOI that the medical education department and PWD would have to follow-up the issue with the state government to speed up the sanction of funds. “There have been some technical issues regarding the funds. A meeting will be held within the next one week for a follow-up of the project,” said Shirole.

According to the PWD officials, Rs65 crore is required for the modular operation theatre, Rs18 crore for the gas pipeline, Rs13 crore for the forensic laboratory and mortuary, and Rs55 crore for furniture.

PWD executive engineer (Pune) Bharat Baviskar said the proposal for the funds required for the completion of the project was forwarded to the state government in January. He said there were some issues with the tendering process and so funds were not sanctioned.

“If the budgetary allocations are made, the entire project would be completed in two years and the building would be opened for public in 2021,’’he said.

The 11-storeyed building has been ready for a year. Had the funds been allocated on time, the building could have been functional by the end of this year.

The Saturday’s meeting under the minister also discussed the pending civil works at Baramati hospital. PWD officials stated that funds allocation was discussed to speed up the works.