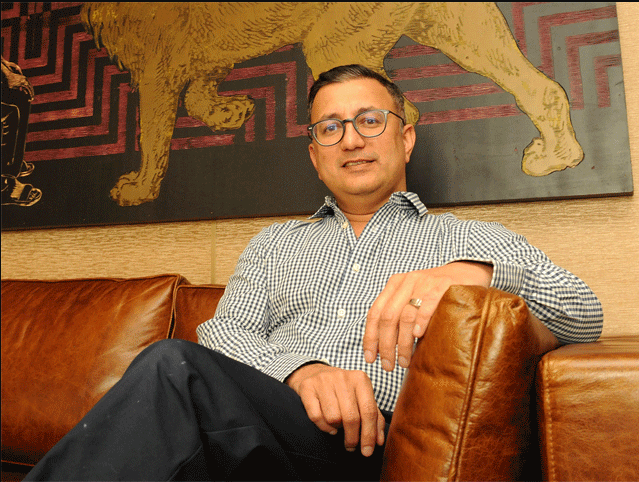 Manipal on Sunday sweetened its bid for Fortis, offering to inject 21 billion rupees ($312.8 million) to help the ailing hospital operator meet its immediate cash needs, a move that Pai said was risky because Fortis is embroiled in a regulatory investigation that is clouding its prospects.

In its previous bid Manipal and consortium partner TPG Capital had proposed to take over Fortis at the same valuation of 160 rupees a share, or a total valuation of 83.58 billion rupees ($1.24 billion), without offering any initial cash injection.

“Yes, this is a more risky structure … because we don’t know what’s going to come out of the SFIO,” Pai said on Monday, referring to India’s Serious Fraud Investigation Office.

The SFIO is investigating allegations that Fortis founders Malvinder Singh and Shivinder Singh took funds from the company. The duo, who have since left the company, deny wrongdoing.

In March Fortis said it was looking into the allegations and that it expected the SFIO investigation to end in less than a year.

Fortis has been a target of five firms and investment groups vying for control of its 30-odd hospitals across India. Among them is Malaysia’s IHH Healthcare, which wants to invest as much as 40 billion rupees at 175 rupees a share, higher than the share price offered by Manipal.

TRACK RECORD
Manipal did not want to be “irrational” in its bid, Pai said, adding that it brought a lot of value to Fortis and its investors with its experience in running hospitals and track record of providing good exit for private equity players.

“I think, beyond price, people have to look at what is good for the company in the medium to long term,” he said, adding that Manipal did not want to enter at a very high price and disappoint investors later if the share price falls.

Indian businessmen Sunil Munjal and Anand Burman have also offered to buy a stake in Fortis at 167 rupees a share as part of their offer totalling 18 billion rupees.

Pai said he did not expect the deal to face antitrust hurdles because the combined company’s market share will be in “single digits” and a merger should take six to nine months to complete.

If a deal goes through, TPG will own about 14 percent the new Fortis, while Manipal’s founder company and other investors will together own 35.4 percent.

Pai said that Manipal has held talks with many of the long-term and major investors at Fortis.

“We want to assure them that if we are given control of the company, corporate governance levels and transparency will be at the highest.”