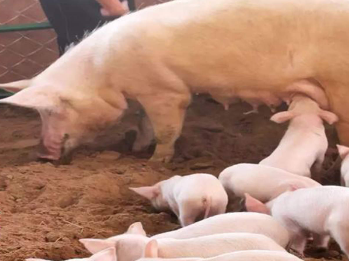 China also ordered the return or destruction of products shipped from Bulgaria, according to a statement published on the official WeChat account of the China’s General Administration of Customs on Monday and dated September 28.

The orders were effective from that date.

Beijing also banned visitors from bringing in pigs, wild boars, and products from Bulgaria and would seal the products on board any transport vehicles passing through China, the statement said.

The measures were taken to protect China’s livestock industry and prevent transmission of the deadly disease from Bulgaria, according to the statement.

China has banned transportation of live pigs and products from regions where African swine fever were reported and their neighbouring provinces, after cases of the highly contagious disease were reported in the country.