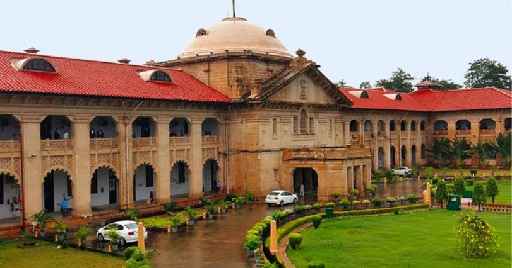 Allhabad : The Allahabad HC on Monday stated that Corex T Cough Syrup might not be a manufactured drug hence it is not a narcotic drug.

The bench of Justice Subhash Vidyarthi was dealing with the application filed seeking the release of the applicant on bail in Case Crime registered under Sections 21/22/25/28/30/35 of the Narcotic Drugs and Psychotropic Substances Act, 1985.

One of the medicines recovered is Corex T Cough Syrup and it has been alleged in the counter affidavit that it contains Codeine and, therefore, it is a manufactured drug and hence it is a narcotic drug.

The issue for consideration before the bench was:

Whether the bail could be granted to the applicant or not?

High Court noted that all the substances recovered are branded medicines manufactured by established manufacturing companies. The composition of none of the medicines has been placed on record to establish that these fall within the purview of ‘manufactured drugs’ and the provisions of the Act are applicable to the recoveries made from the applicant.

The bench looked into the notification dated 14-11-1985 issued by the Government of India containing the list of narcotic drugs and observed that “if any drug contains not more than 100 milligrams of Methyl Morphine, which is commonly known as Codeine, per dosage unit, and in that drug Codeine is compounded with one or more other ingredients and if in the drug the a concentration of Codeine is not more than 2.5% in undivided preparations and the drug has been established in Therapeutic practice, will not be a “Manufactured Drug” and, therefore, it will not be a “Narcotic Drug”. It is not the case of C.B.N. that Corex T Cough Syrup contains pure Codeine without compounding it with any other substance, or that the drug concentration of Codeine in Corex T cough syrup exceeds 2.5%. Therefore, Corex T might not be a manufactured drug.”