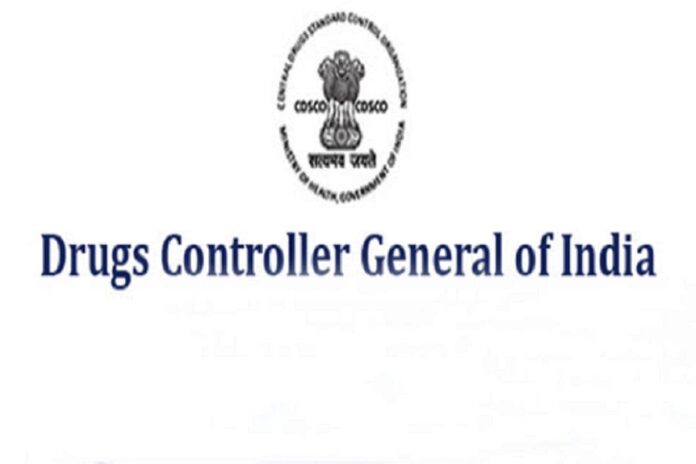 New Delhi : The Drug Controller General (India) has classified 112 medical devices related to anesthesiology, which is used in taking care of a patient before, during and after surgery, under Medical Devices Rules.

Risk Class A is considered as lower risk, while Class B is low moderate risk and Class C is moderate high risk. The classification is based on the intended use of the device, risk associated with the device and other parameters specified under the Medical Devices Rules, 2017.

The anaesthetics and catheters of cardio respiratory devices manufacturing is supported by the Department of Pharmaceuticals under production linked incentive (PLI) scheme to boost domestic manufacturing.

The Central Drugs Standard Control Organisation (CDSCO) had earlier this month updated the list of medical device testing laboratories registered with the regulator to 14 across the country. There are more applicants which are under evaluation, said CDSCO.